As you may know, I'm doing my first public speaking gig for over a year very soon. It's at the Sceptics in the Pub event in North London on February 20th (see here) and is the first of quite a few that I'll be doing this year.

The theme will be critical thinking; particularly how the idea of 'question everything' caused me no end of hassle during my 30 year police career. However, there is a happy ending; I did eventually see many of my ideas vindicated and I even became something of an expert in applying new ways of thinking to tackle persistent problems of crime and disorder. The talk will explain the highs and the lows, where things went right and when they didn't, and there will be lots of laughs. You'll learn all about what scares elephants, the best way to make fake vomit, why Tim Minchin and I ended up discussing plastic dog poo and how to stop knife crime by holding a dog show.

If you come along, I can promise you some funny stories, some extraordinary stories and some pretty pictures. You'll be seeing some Powerpoint slides like these: 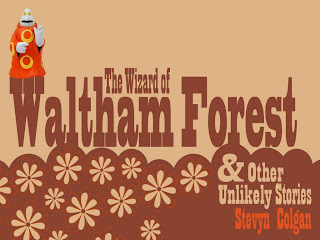 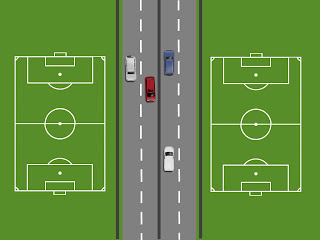 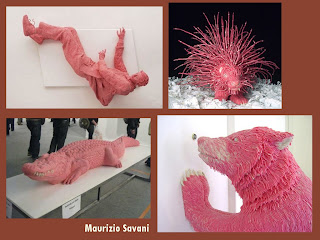 Do come along if you can. But if you can't, keep an eye out for announcements of other talks on Twitter and on this blog.

It would be lovely to meet you!
Posted by Stevyn Colgan at 19:33