Emily Warren Roebling is not a name that you are probably familiar with. And yet, this amazing woman is responsible for one of the USA's most famous landmarks - the Brooklyn Bridge.

Roebling was born on September the 23rd 1843, the youngest of two children. Her brother, Gouverneur K Warren, became a general in the Union army and was one of the key players during the Battle of Gettysburg.

In 1864, during the American Civil War, Emily met Washington Roebling, a civil engineer serving on her brother's staff. They married the following year. Washington's father, John A Roebling (1806-1869), was also an engineer who had been tasked with the job of building a bridge over the East River in New York. Sadly, while he was standing at the edge of a dock working on fixing the location where the bridge would be built, his foot was crushed by an arriving ferry. His injured toes were amputated. He refused further medical treatment, choosing to cure his foot by 'water therapy' (continuous pouring of water over the wound). His condition deteriorated and he died of tetanus a month later. 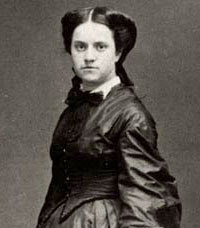 Washington was then put in charge of the construction but quickly developed caisson disease. These days we know it more commonly as decompression sickness or 'The Bends' and associate it mostly with divers moving too quickly between high pressure areas in the deep sea to normal atmospheric pressure at the surface. Washington (and several other workers) developed the illness after working inside caissons; hollow tubes of brickwork under the waterline that form part of the foundations and which are pumped with pressurised air to keep the water out during construction.

Washington became bed-ridden and work on the iconic bridge would have stopped. However, in a truly surprising turn of events for the time, Emily stepped up to the plate and continued the work. She was able to relay information between her husband and the workers. But she also studied intensively (and learned from her husband) and soon developed an extensive knowledge of strength of materials, stress analysis, cable construction, and calculating catenary curves; new ground was being broken with the Brooklyn Bridge as it was to be the first ever to be built with steel suspension cables.

For the next 14 years Emily oversaw the bridge project, dealing with politicians, competing engineers, and all those associated with the work on the bridge. She fought off all attempts to take the project off her husband and, in time, became so associated with it that many people believed she was behind the bridge's design. In The Great Bridge: The Epic Story of the Building of the Brooklyn Bridge  historian David McCullough credits Emily Roebling with saving the project: 'By and by it was common gossip that hers was the great mind behind the great work and that this, the most monumental engineering triumph of the age, was actually the doing of a woman, which as a general proposition was taken in some quarters to be both preposterous and calamitous. In truth, she had by then a thorough grasp of the engineering involved.'

The Brooklyn Bridge was finally completed in 1883 and Emily Roebling was the first person to cross it by carriage. A few days later, she rode alongside President Chester Arthur during the ceremonial opening where Abram Hewitt, a competing engineer, said of her: 'The name of Emily Warren Roebling will...be inseparably associated with all that is admirable in human nature and all that is wonderful in the constructive world of art.' He also called the bridge, 'an everlasting monument to the self-sacrificing devotion of a woman and of her capacity for that higher education from which she has been too long disbarred.'

In time, the Brooklyn Bridge would happily handle the weight of P T Barnum’s elephants, a light railway and six lanes of car traffic, as well as thousands of pedestrians leaving Lower Manhattan after the attacks of September the 11th 2001. The bridge is a triumph of engineering and bears a plaque dedicated to the memory of Emily, her husband, and her father-in-law. 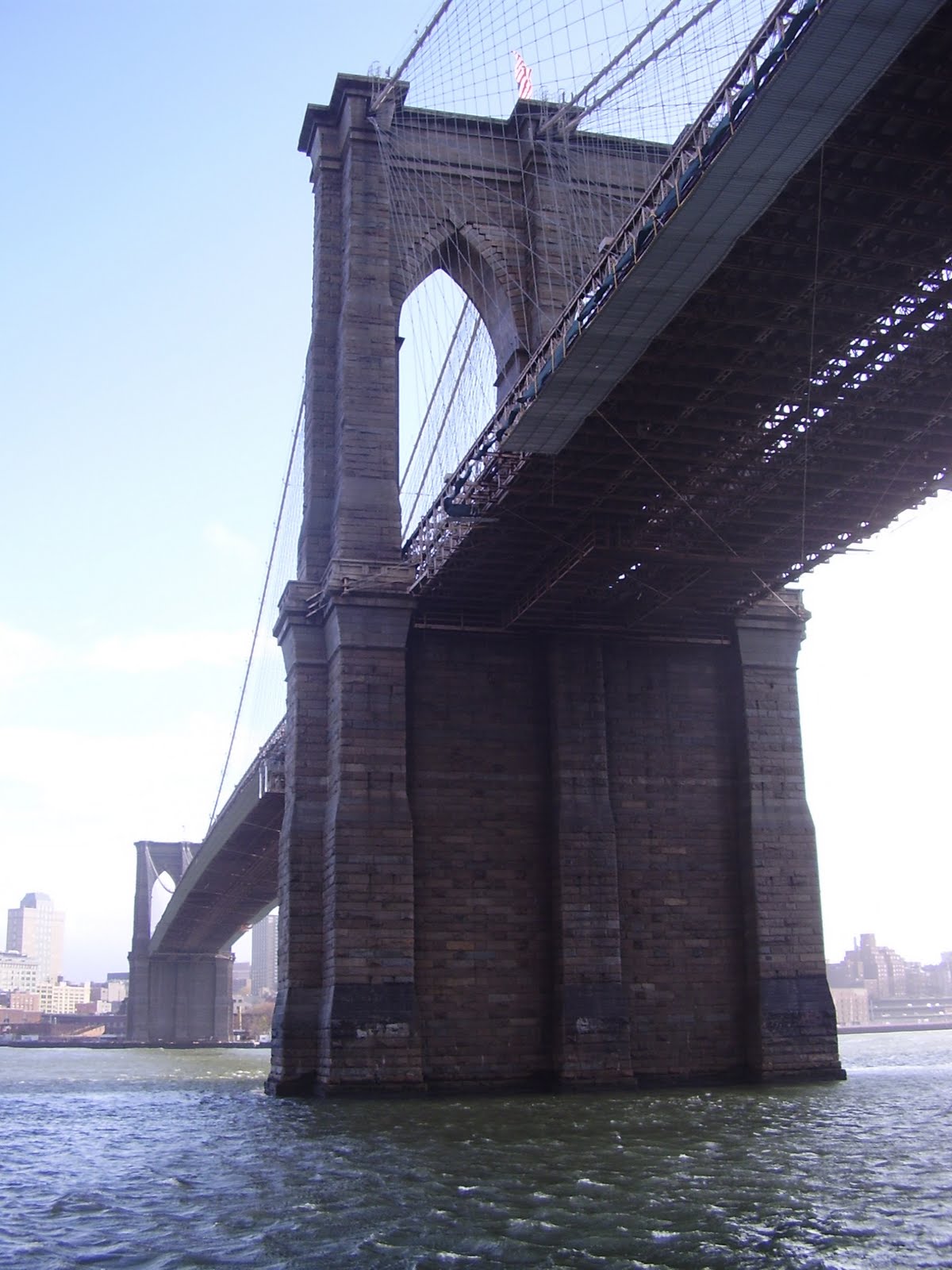 The extraordinary thing is that Emily did all this while nursing her sick husband, bringing up a young son and in a climate where women were still seen as hugely inferior to men. And she wasn't finished yet. After the bridge was completed, the family moved to Trenton, New Jersey, where Emily served on the Board of Lady Managers for New Jersey at the World's Columbian Exposition. She also continued her education and received a law degree from New York University. She died on February the 28th 1903, the pioneer for all future women field engineers.