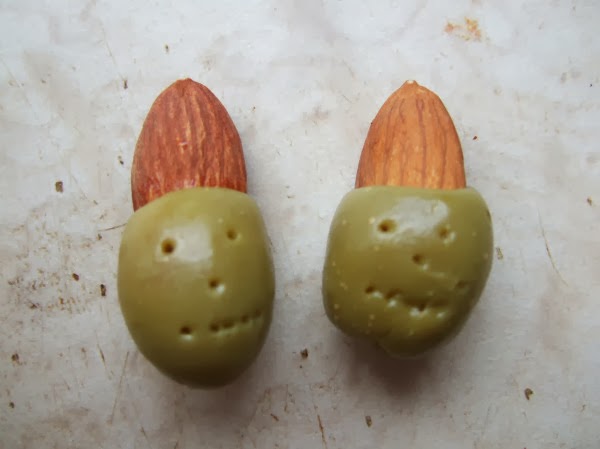 John and Edward Grimes – better known as Jedward - were born on October 16th 1991 … which means that they are about the same age as the World Wide Web.

Tim Berners-Lee posted the very first webpage on the very first website on August 6th 1991 – just 23 years ago – but it has grown at an extraordinary rate ever since. It’s difficult to say exactly how many webpages currently exist but, according to Netcraft.com, in December 2013 there were 861,023,217 active websites online. It follows, therefore, that there must be over a billion webpages currently live. There’s a lot of e-mail too. It’s been around longer than the World Wide Web and the first electronic mail was sent as long ago as 1971. However, the form of e-mail we recognise today only started appearing when the World Wide Web opened up our ability to connect to each other.

In the time it takes you to read this sentence, some 20 million e-mails will be written and sent. A report in 2012 by Radicati.com revealed that we send 144.8 million e-mails per day worldwide and that 28% of an average office-based 40 hour working week is spent reading and answering them … despite the fact that 65% of all e-mail traffic is spam.

1991 also gave us the first game featuring Sonic the Hedgehog (Jun 23rd), and the first Starbucks coffee shop which opened in May of that year. We saw the demise of the KGB and Pan Am, and we said goodbye to Star Trek creator Gene Roddenberry (Oct 24th), Theodor Geisel aka Dr Seuss (Sept 24th), French crooner Serge Gainsbourg (March 2nd) and Freddie Mercury (Nov 24th). All of which means that, in all likelihood, Freddie Mercury never visited a webpage in his lifetime.

And Jedward are not quite as mature as Sonic the Hedgehog.
Posted by Stevyn Colgan at 13:22