Eat, Think and be Entertained

There's a side of London the tourists don't see; a sub-culture of evening salons, tiny intimate comedy gigs and shows where people come together to drink, eat, laugh and learn. I've been to a few recently, and even spoken at a couple, so I thought it would be nice to do a little round up of some of my favourites.

Firstly there's Science Show-Off and Museums Show-off, both the brainchild of comedy geek (or geeky comedian) Steve Cross. I wrote about the shows here in August after doing a spot at one of them. Steve describes them as 'a chaotic open mic night for scientists, science communicators, science teachers, historians and philosophers of science, students, science popularisers and anyone else with something to show off about science'. And that's how it works; around 10 speakers get up on stage and sing the praises of some aspect of science or museums and the funnier they are the better. I've seen presentations on the preservation of human skin, bizarre and downright cruel Victorian Valentine's cards and all manner of other brilliant subjects. Although regularly staged in London, these shows do pop up in other cities too so click on the hyperlinks above and find out if there's one near you any time soon. Or why not contact Steve and arrange one? 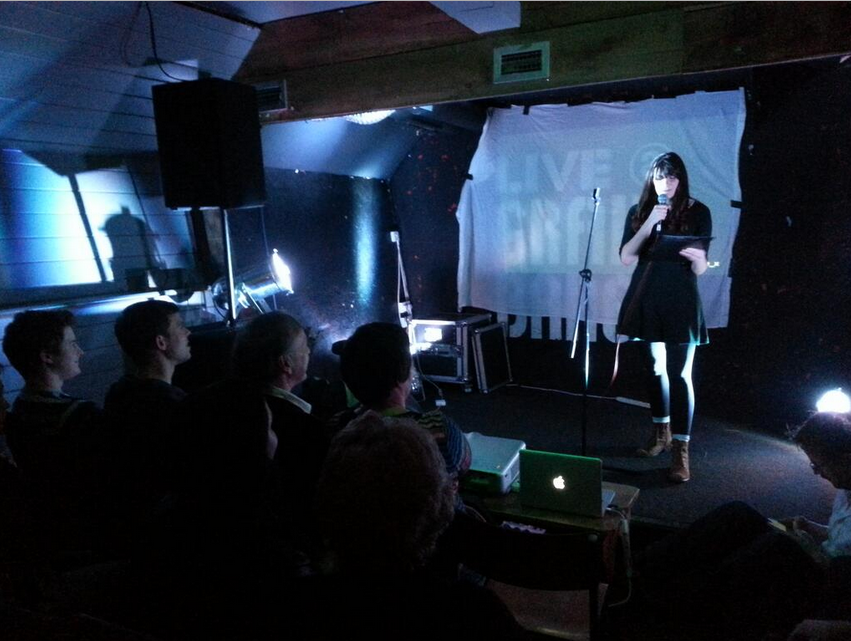 Of similar intent but with very different subject matter, we have Simon Watt's Ugly Animal Preservation Society and Iszi Lawrence's Z List Dead List. Both are about championing the underdog. In Simon's case it's those creatures that, through no fault of their own, are considered uncharismatic enough to never be chosen as the logo for an animal charity; animals like the blobfish, the pubic louse and the hairy anglerfish that deserve your love just as much as the fluffy pandas and annoying meerkats do. 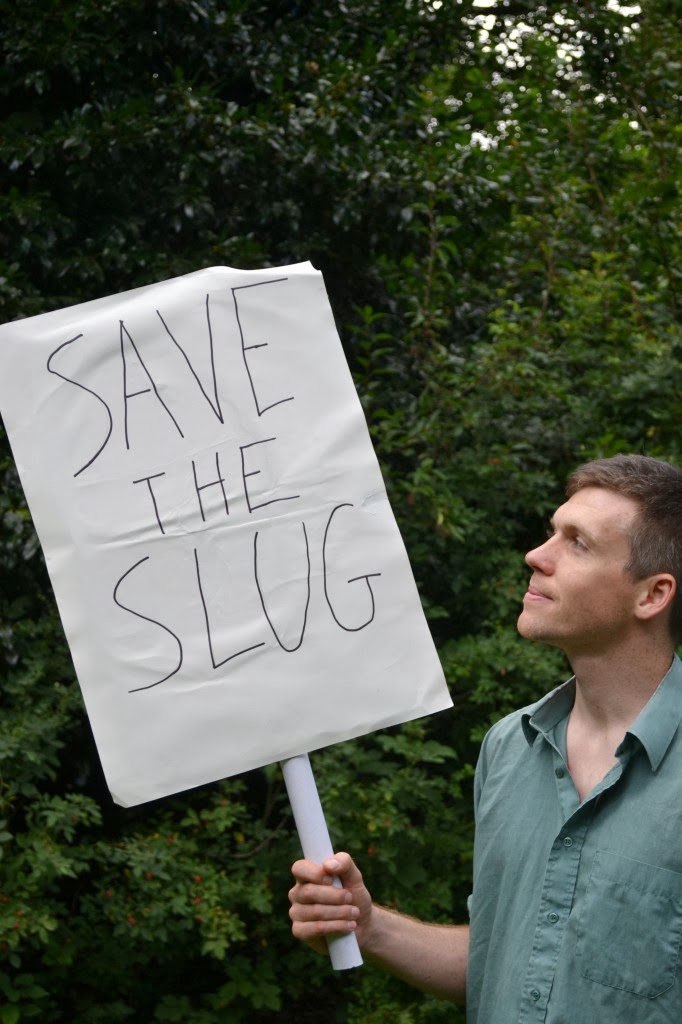 Iszi's shows, meanwhile, champion people that history has forgotten unfairly and who deserve greater recognition; people like Mary Tofts who fooled polite Georgian society with her rabbit trick (I'll say no more - look her up) and the Reverend Robert Hawker who invented Harvest Festival but also dressed up as a mermaid to freak people out. Like the Show-Off shows, the format is very simple - a bunch of people get up on stage, one at a time, to extol the virtues of their chosen beast or person - but the final result is hugely entertaining. Again, follow the hyperlinks above for dates and venues. 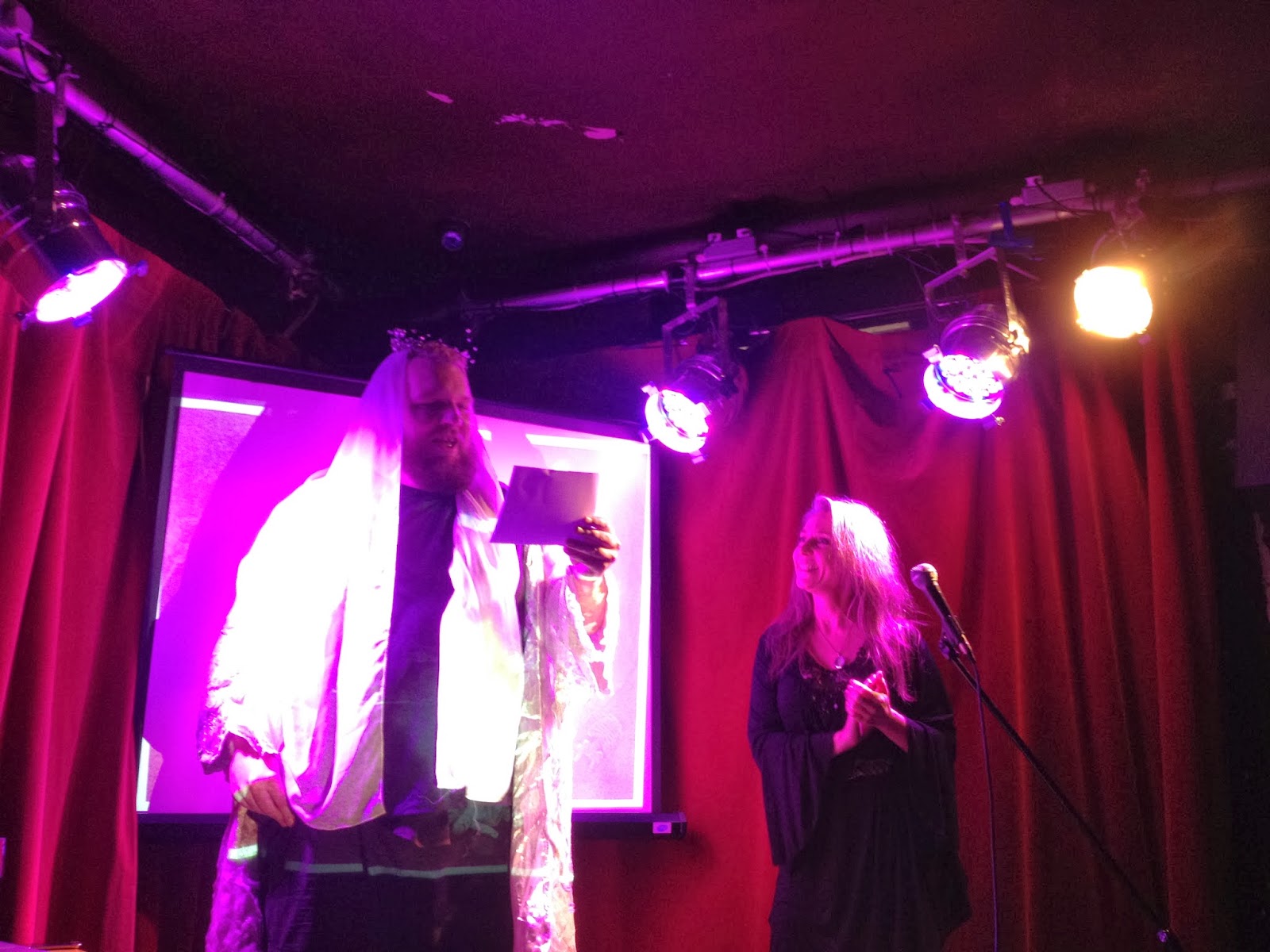 New kid on the block is Historic Punch organised by Dr Lindsey Fitzharris, caricaturist Ade Teal and History Vault magazine founder Rebecca Rideal. The shows, hosted by Black's Club in Soho (itself a place steeped in bawdy history), see historians giving forth upon a theme. The most recent I attended was themed around 'over-indulgence' and featured talks by Time Team's Professor Francis Pryor who told us about Neolithic hedonism, Dr Lucy Inglis who talked historical drug addiction and Dr Matthew Green who gave us a taste - literally and figuratively - of life in the Georgian chocolate houses. 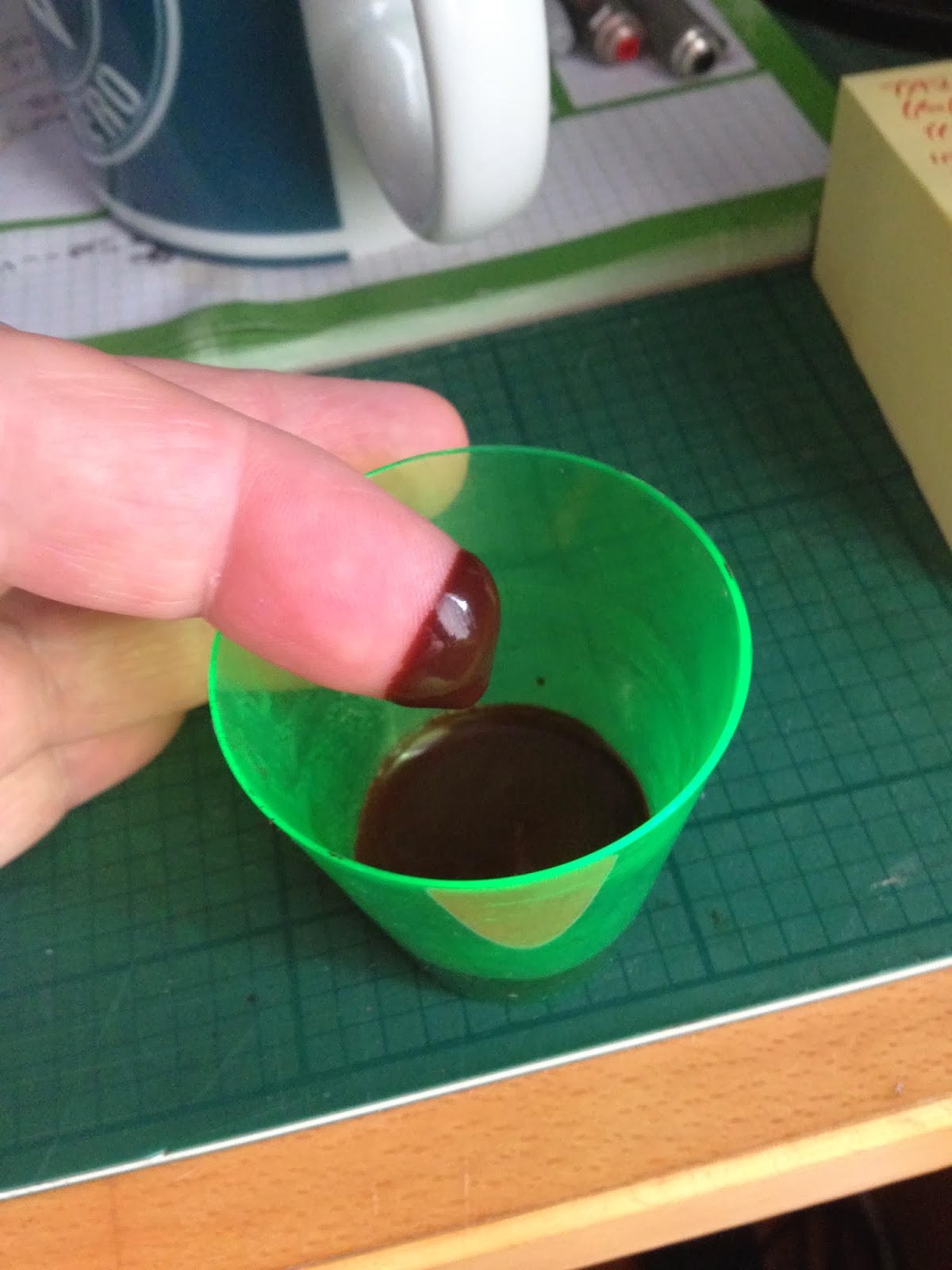 I say literally as we got to taste the kind of hot chocolate that people like Cosimo de Medici favoured; bitter, dark, thick and laced with things like ambergris, musk and spices. It is an acquired taste, trust me. Incidentally, Matthew also runs Unreal City Audio that does fantastic historical tours of coffeehouse London and Fleet Street. Well worth a visit.

Salon London is a well-established cultural monthly showcase of specialists from the worlds of science, the arts and psychology. The overarching theme is getting amazing ideas - some new, some old - out to a wider public. It has, in fact, now spawned the annual Transmission Prize to reward the person that Salon, Salon attendees and a judging panel consider to have done the best job of 'delivering big ideas, well communicated' in the previous year. Hosted by the wonderfully enthusiastic Juliet Russell and Helen Bagnall, the shows have drawn in a staggering range of talent including Dr Aarathi Prasad, Clare Conville, Damian Barr, Julian Baggini, Marcus Chown, Natalie Haynes, Dr Phillipa Perry, Ella Berthoud, Dr Stu Clark and Tracey Thorn. It's always a treat. And Salon also does shows in Harrogate as Salon North and at the Latitude Festival. 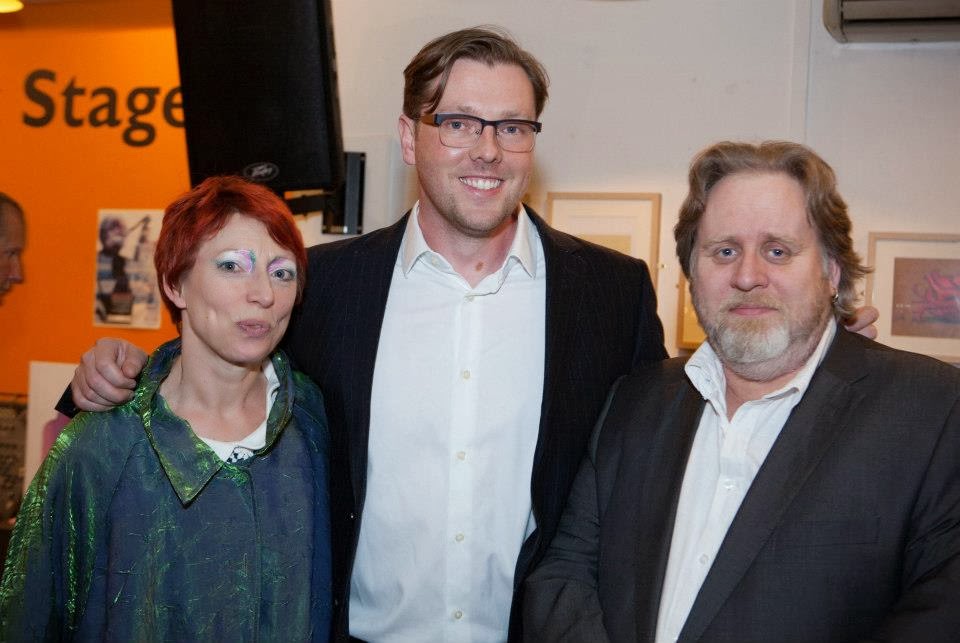 Last but not least, I must mention Skeptics in the Pub, a national and now international form of grass roots informal get-together for critical thinkers. Created by Sid Rodrigues just a few years ago, there are now SITP meetings all over the place. And, while most involve nothing more challenging (or brilliant) than people sitting around discussing interesting topics while drinking beer, many put on talks by guest speakers and the circuit boasts some real heavyweights like Prof Richard Wiseman, Dr Simon Singh, Robin Ince, Robert Llewellyn and Jon Ronson. Do check the link above to see if there's one near you. If not, start one! 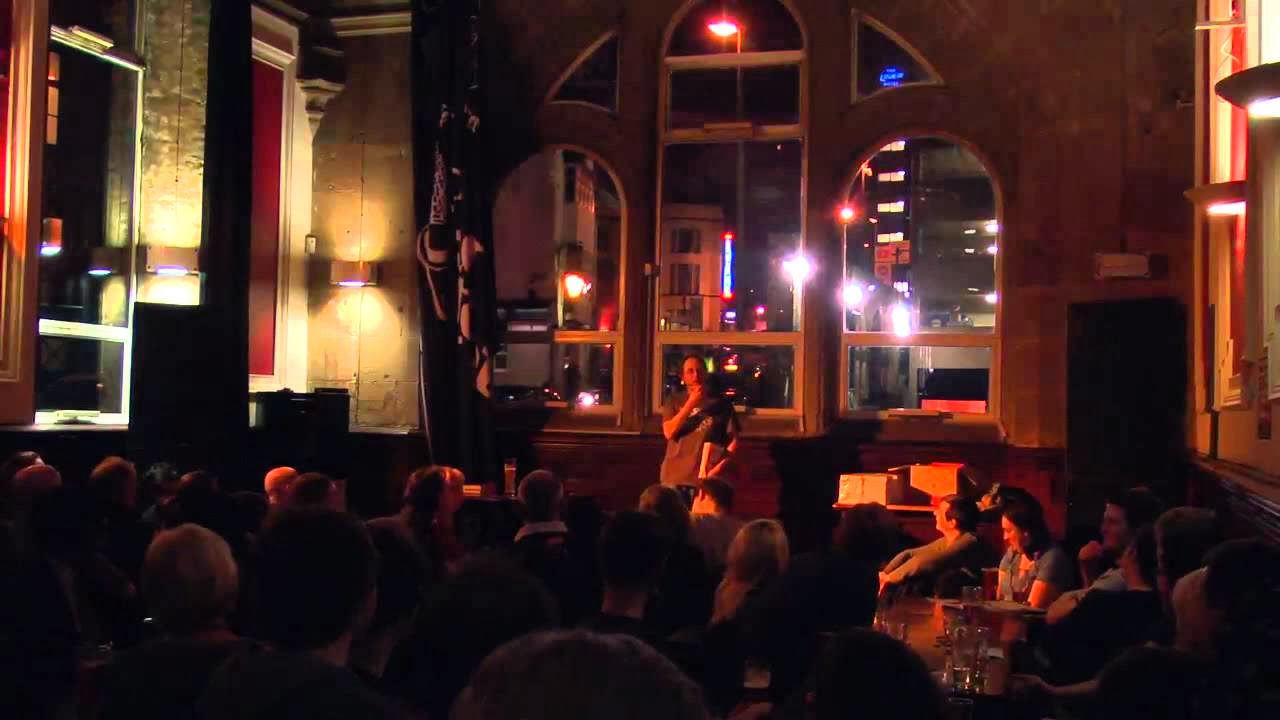 So, there you go. A round-up of just a few things you might like to attend if you live in or near London or, in some cases, elsewhere in the country. All of these events will make you laugh and think and laugh again. Plus you'll be socialising with real people rather than the little avatar pictures that appear on Twitter and Facebook. And, as most take place in pubs and bars, you'll be keeping the British pub alive too.