The first ever Blue Peter pet was a mongrel called Petra who made her maiden appearance on the show in 1962. It was also her only appearance. It was only revealed in the 1990s that Petra did, in fact, die after that first show (the cause was unknown) but, to avoid upsetting the programme’s young viewers, producer Biddy Baxter scoured pet shops to find a similar looking replacement and no one was any the wiser for thirty-odd years. Petra Mk II stayed with the show until 1977 and had a number of puppies including Patch, who also became a Blue Peter pet. 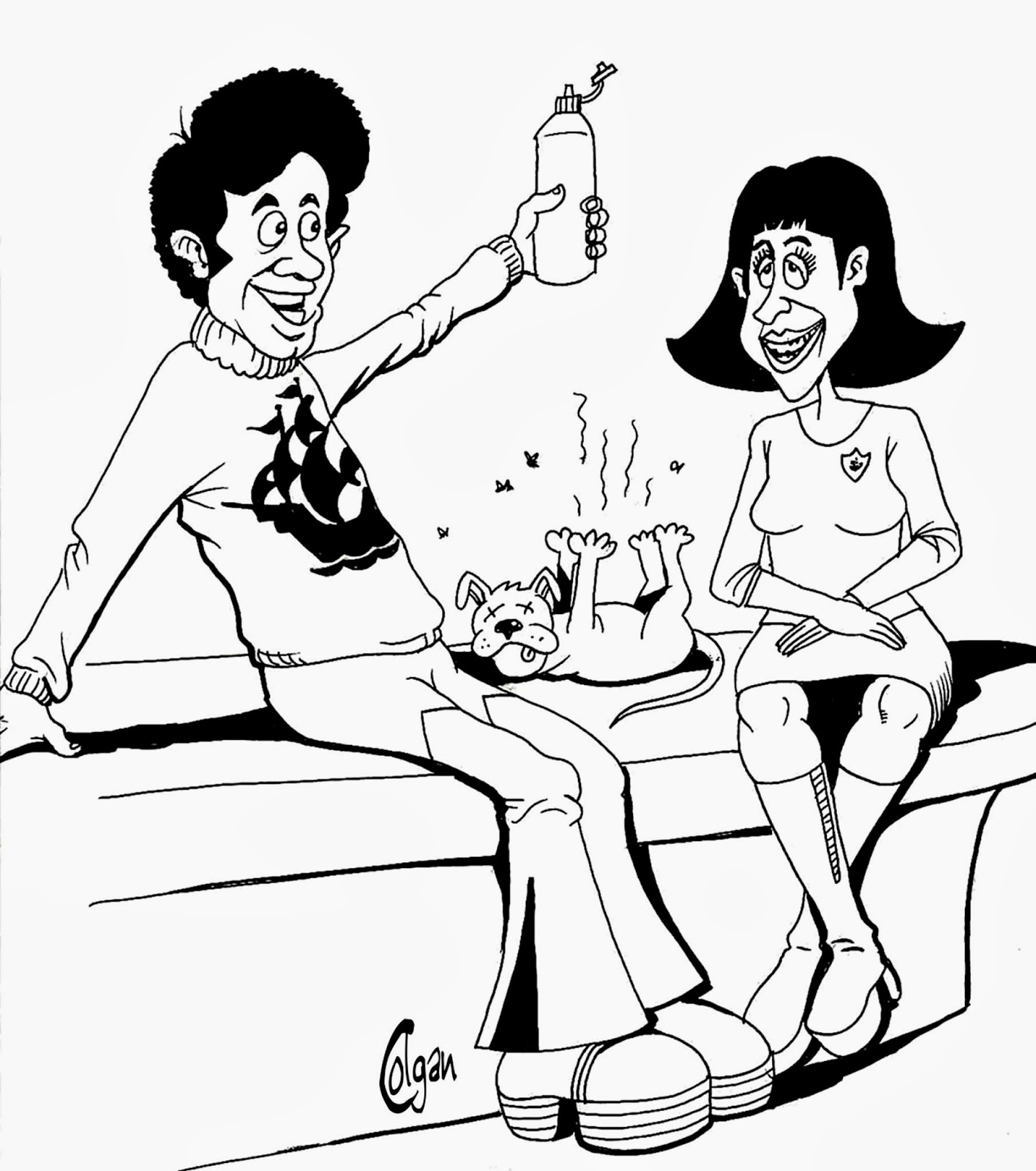 The show takes its name from an International Maritime Signalling Flag. The Blue Peter is a dark blue square with a smaller white square set centrally within. If hoisted from a ship in harbour it means ‘All aboard – we’re about to set sail’. However, if hoisted at sea by a fishing vessel it means ‘My nets have got snagged on something’. Nautical references abound on the show. The programme’s logo is a stylised sailing ship designed by TV artist Tony Hart and most commonly seen on the much-coveted Blue Peter badges awarded to children and adults who have achieved something special. And the theme music is an old sea shanty called Barnacle Bill. Over the years, it has been arranged by a number of musicians including film composer David Arnold, the performers from the West End show Stomp and composer and multi-instrumentalist Mike Oldfield. 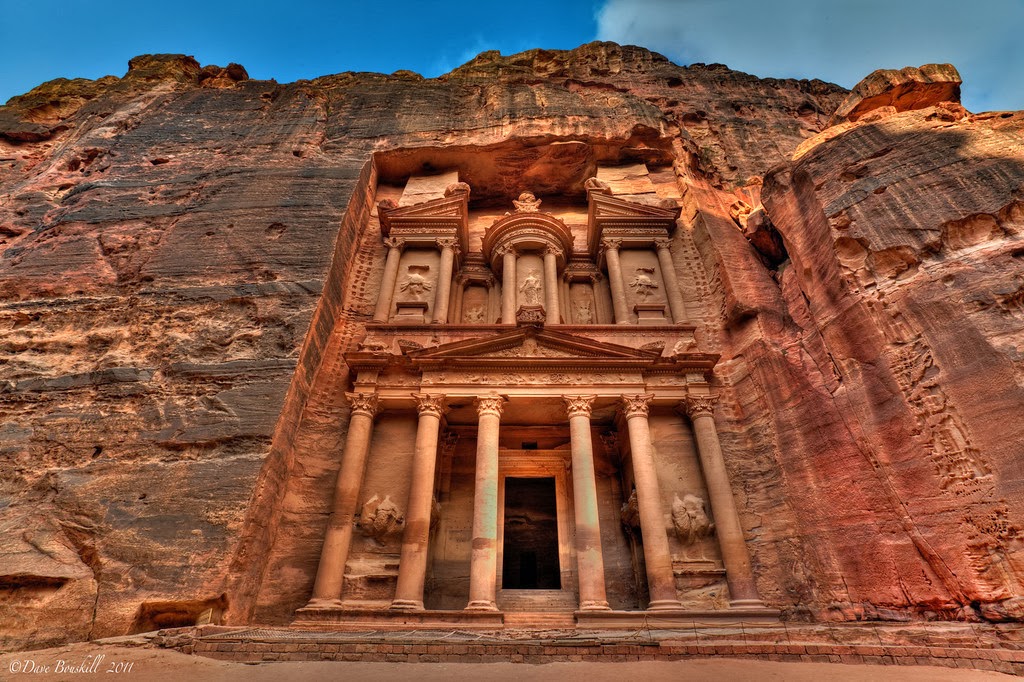 Incidentally, the word petra means ‘rock’ in Greek. Which is why petrified means ‘turned to rock’ and petroleum means ‘rock oil’. Petra is also the name of a city in Jordan that is quite literally carved into a rock face. It’s probably best known to you as the temple where Indiana Jones found the Holy Grail.

I wonder if he got a Blue Peter badge for that?
Posted by Stevyn Colgan at 10:31