This week's Weekend Wonders column from The People:

Have you ever wondered why Ebay is called Ebay? Or why ASDA is called ASDA? Everyday speech is studded with brand and company names: yet most of us probably don’t know their origins.

Boots the chemist was founded in 1849 by John Boot who opened a herbalist shop in Goose Gate, Nottingham selling home-made remedies. Boots now owns and runs its own laboratories and discovered the painkiller Ibuprofen.

DIY store B&Q is named after its founders Richard Block and David Quayle. You can buy MDF (medium density fibreboard) flatpack furniture there, which is stronger than the old chipboard stuff they used to sell at the now defunct MFI stores. Incidentally, that didn’t stand for ‘made for idiots’ as some wags claimed. It was Mullard Furniture Industries. 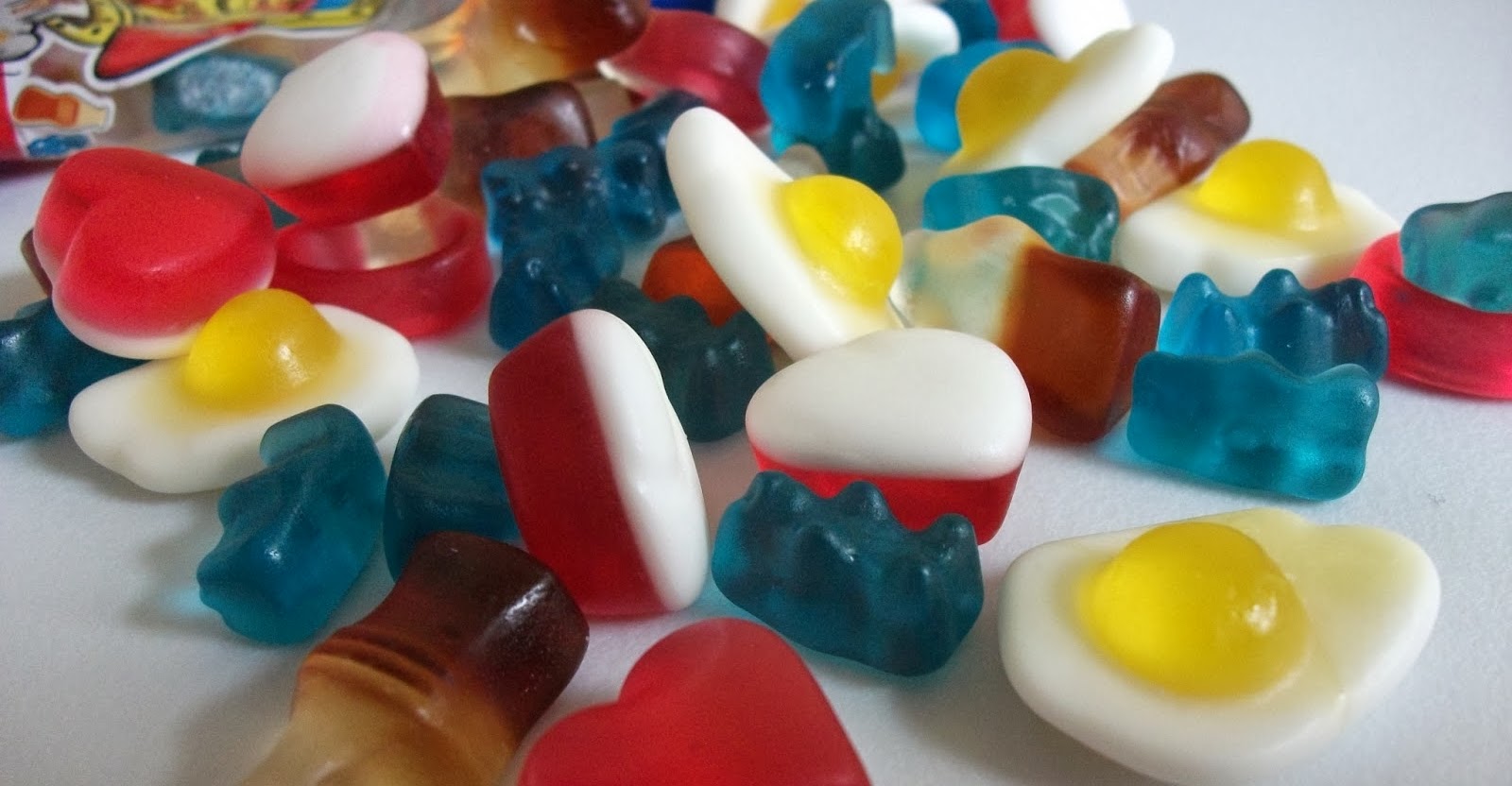 Haribo is named after the first two letters of inventor Hans Riegel’s names and his home town of Bonn, Germany. Coca-Cola gets its name from the coca leaves and kola nuts that were used in the original formula. Pepsi, meanwhile, is named after the digestive enzyme pepsin.

Häagen-Dazs means nothing at all; the name was simply made up in 1961 by Reuben and Rose Mattus who thought it sounded exotic.

Waitrose is named after founders Wallace Waite and Arthur Rose, and ASDA – now part of the larger American Wal-Mart group of companies (named after founder Sam Walton) – began life in Leeds, Yorkshire in 1949 as Associated Dairies and Farm Stores Ltd. However, in 1965, it merged with the Asquith chain of supermarkets and adopted the name Asquith Dairies, hence the name ASDA.

Oh, and when Pierre Omidyar found that he couldn’t get the domain name echobay.com (the name of his company) as it already belonged to Echo Bay Mines Limited, he bought what he considered to be the next best option.

Ebay.com wasn’t a bad choice.
Posted by Stevyn Colgan at 15:02