This week's column from the Sunday People by yours truly ...

January wasn’t always the first month of the year. The Romans originally used a 10 month calendar that started on the 1st of March and didn’t quite have enough days to fill the year. A leftover from this silly state of affairs is that the tax year starts in April and the names of our months don’t make sense any more.

We all know that words beginning with ‘oct’ usually relate to the number eight – octopus, octagon, octave etc. So, logically, October should be the eighth month, shouldn’t it? Of course it should. And, under the Roman 10 month calendar it was. Consequently, September was the seventh, November the ninth and December the tenth. The introduction of a 12 month calendar – by adding January and February – bumped everything up a couple of months. These two new months were created somewhere around 700BC by King Numa Pompilius. 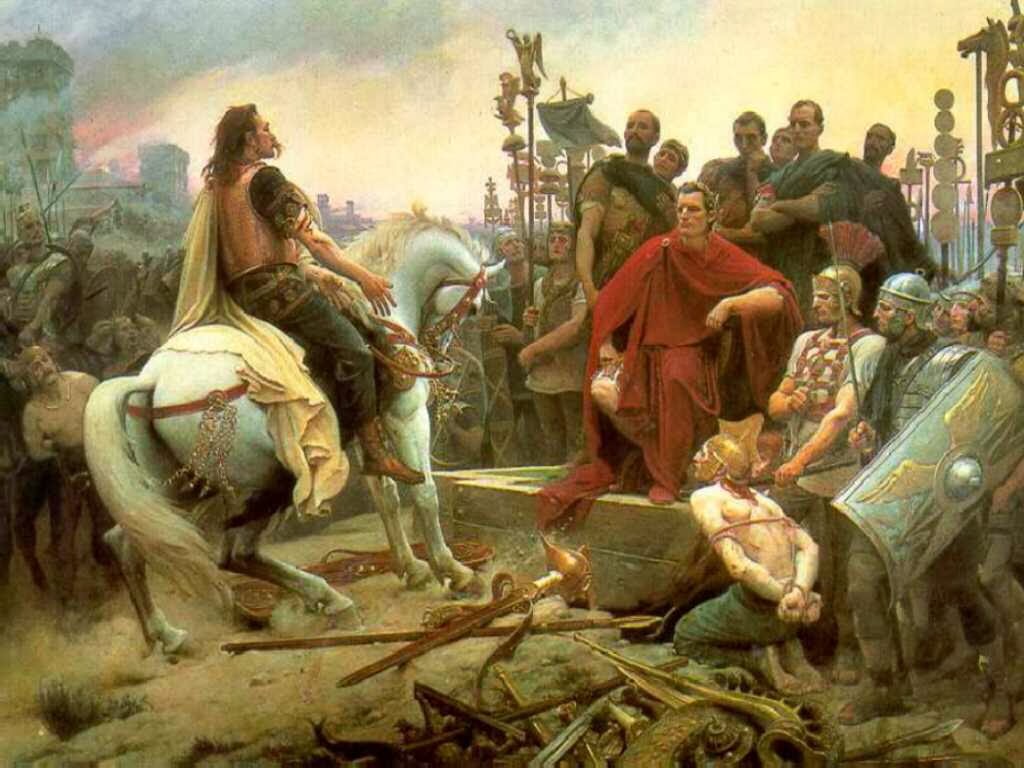 However, in those days, the calendar followed lunar months (the word month comes from Moon, of course) and 12 periods of 28 days didn’t fit within the 365 day year. Even with two new months it was still too short and the seasons all started moving around. A major rethink was needed. So Julius Caesar stepped in and redesigned it, creating the Julian Calendar. It was better but still not quite right and it took a further tweak by the Vatican under Pope Gregory XIII in 1582 to bring us to the familiar Gregorian Calendar that we still use in the West today. It isn’t perfect, but it’s not likely to change much from now on.

The Anglo Saxons called January Wulf-monath because it was the month when packs of hungry wolves would descend upon the villages.

Make sure you lock the cat flap …
Posted by Stevyn Colgan at 10:37