I  did a spot at Museums Show-Off a month or so ago. This is a London-based open mic event for people who either work in museums or have a connection to one. I was able to 'get away with it' by representing BBC Radio 4's The Museum of Curiosity, for which I research content and co-write scripts. Anyhow, the event is a spin-off from Science Show-Off and both were the brainchild of comedian and science geek Steve Cross. Steve acts as MC to the shows and, during the show I did, he shared some photos with the audience. Now I'd like to share them with you. 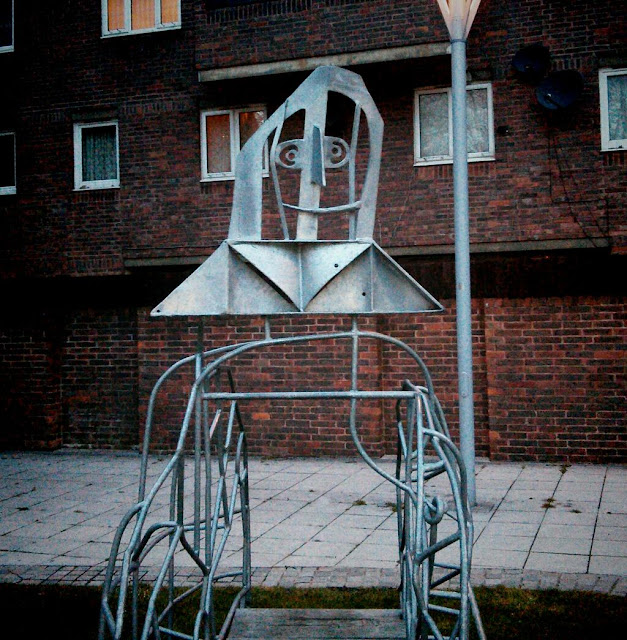 These are genuine items of 'playground equipment' he'd found on a housing estate in North London. 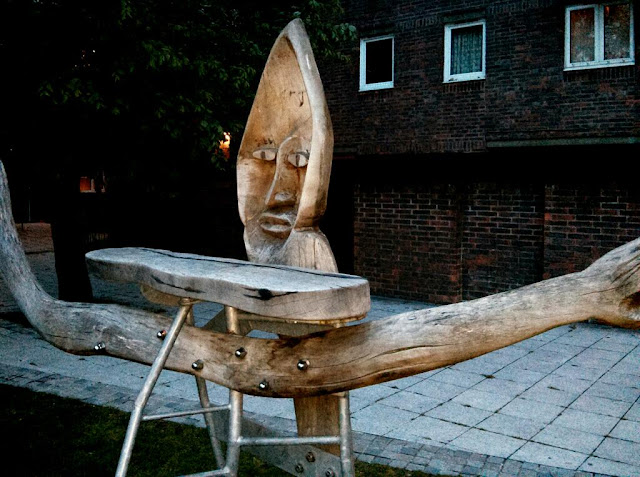 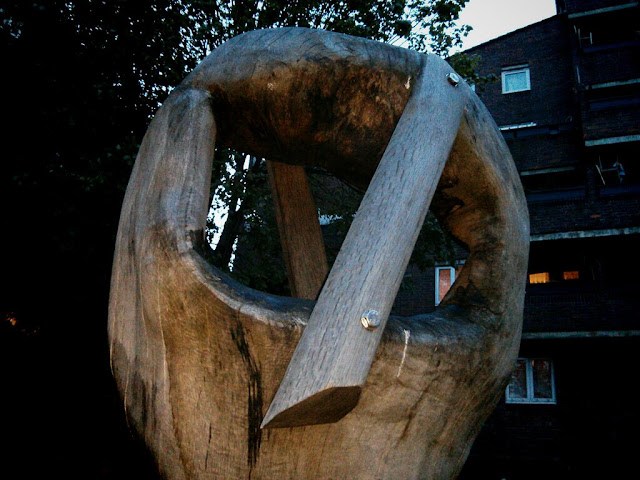 Who designs stuff like this? As art, it's not even pleasant to look at. And what function do the pieces perform? Do you climb on them? Throw things at them? Have nightmares about them? 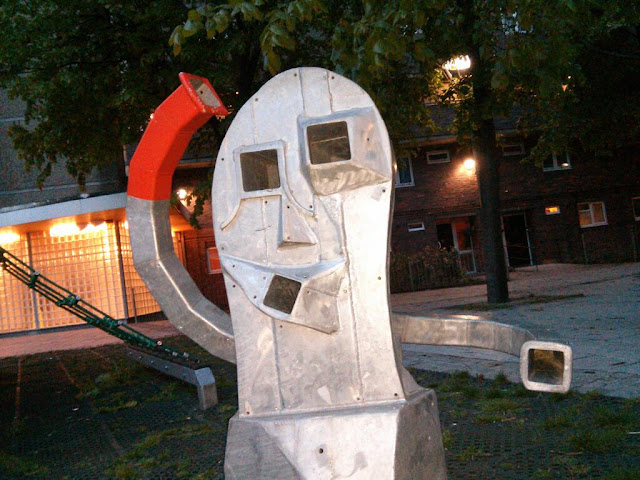 Steve wouldn't be drawn on where exactly they were so I googled 'scary playground equipment' out of curiosity ... and discovered a whole exciting world of terrifying slides, revolting ride-ons and criminal climbing frames. Look! 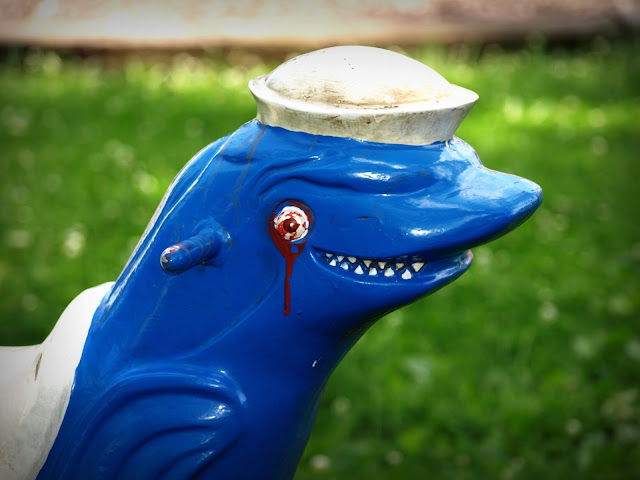 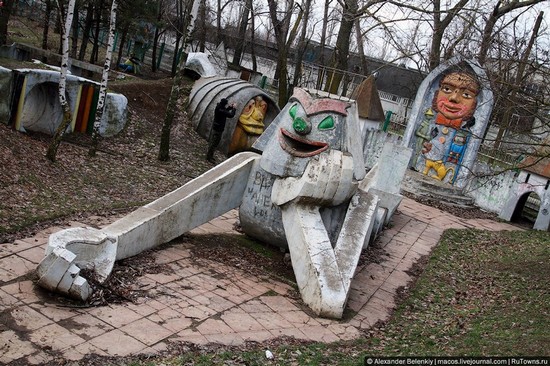 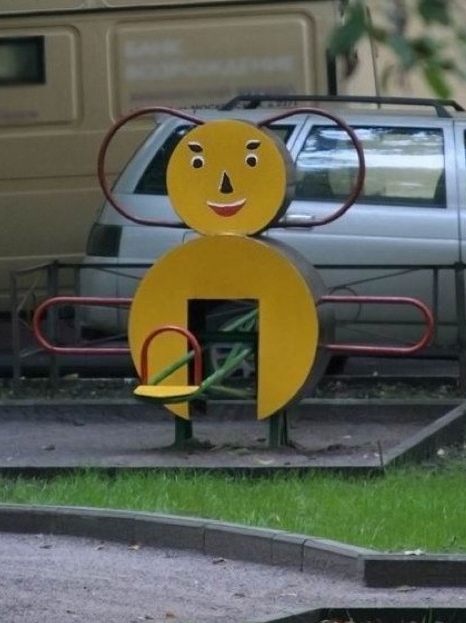 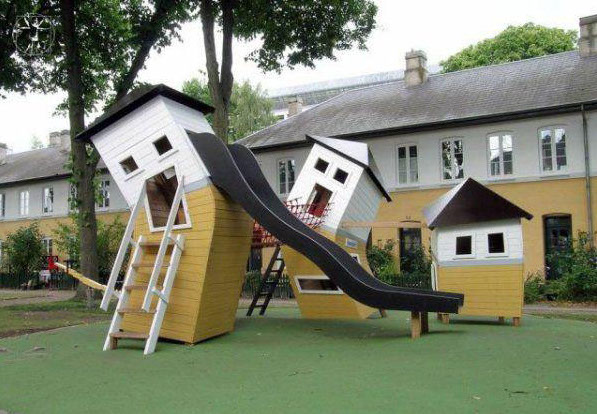 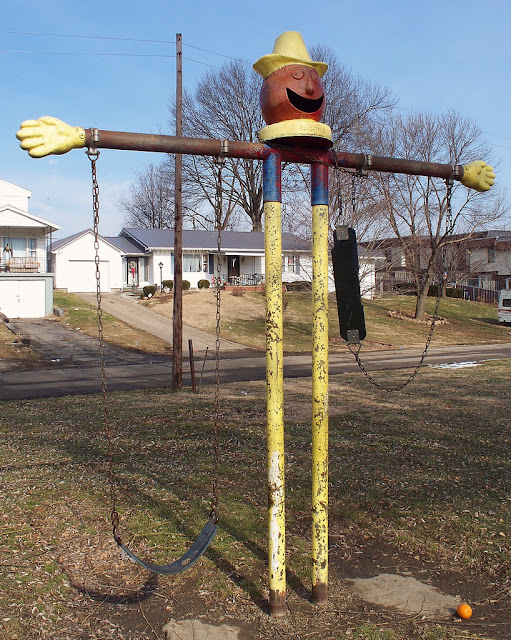 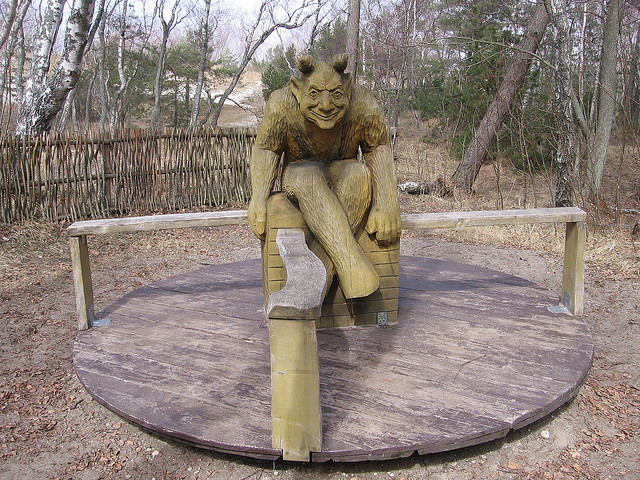 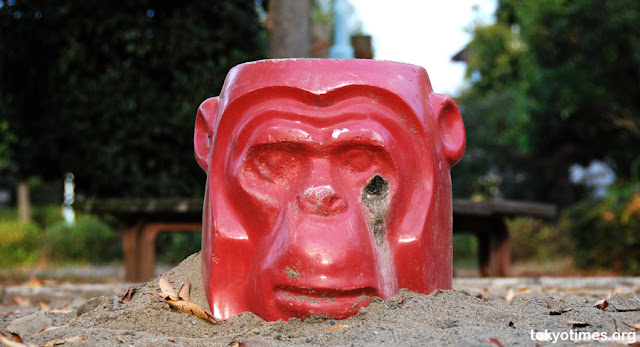