The Walk to Work

I'm trying to shed some weight at the moment so I'm walking a lot of the routes that I would normally do by Tube train or cab. One such is the trip into QI HQ in Covent Garden every Monday for the weekly K series production and script meeting. It occurred to me today that it's quite an interesting walk so I thought I'd share today's with you.

It starts off with a cab to High Wycombe train station some four miles away and then a 40 minute journey into London Marylebone. Then there's a three mile walk that takes around 45 minutes. Today the sun was shining, I had some wonderful Lord Peter Wimsey audio drama to listen to (The Five Red Herrings starring the late Ian Carmichael) on my iPod, a bottle of water and some good shoes. All was right with the world.

The route I chose was the A40/A501 Marylebone Road, then right into Luxborough Street and then a cut through Paddington Square Gardens and out onto Moxon Street (where two of my very favourite foodie shops are: Ginger Pig rare breeds butchers and La Fromagerie. Mmmm ... wild boar sausages and aromatic cheeses .... 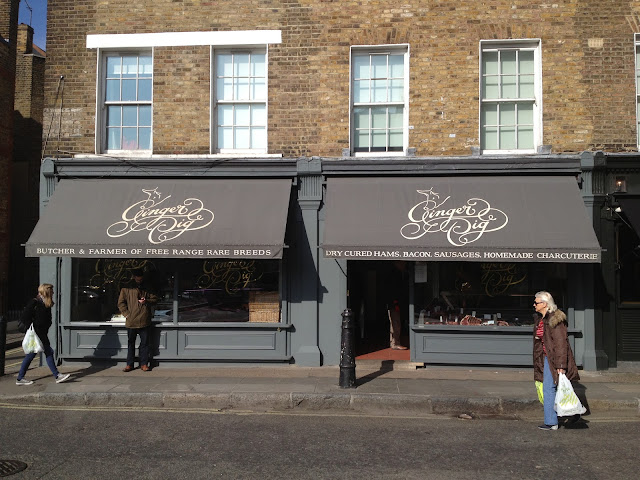 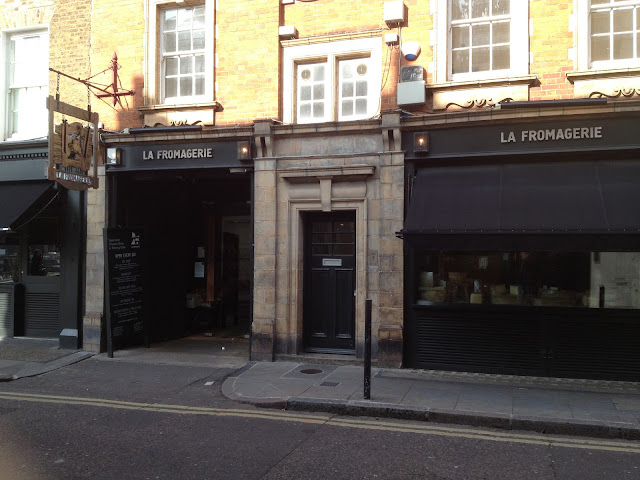 I then crossed over Marylebone High Street into New Cavendish Street, then into Portland Place and past the BBC. We're all quite familiar with the classic creamy stone facade of Broadcasting House but maybe you haven't seen the new building beside it? Quite spectacular. We record the Museum of Curiosity there in the BBC Radio Theatre. 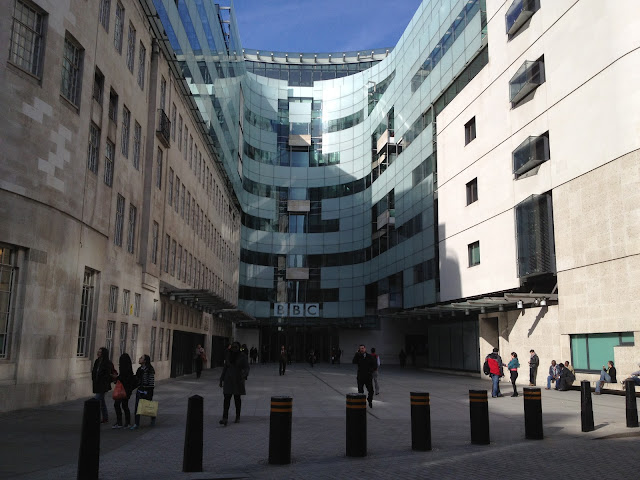 I then turned left onto Oxford Street and eventually turned right into Dean Street and Soho. Crossing over Shaftesbury Avenue, I cut through Gerrard Place and Newport Court on the edge of Chinatown. The New Year decorations are still up. 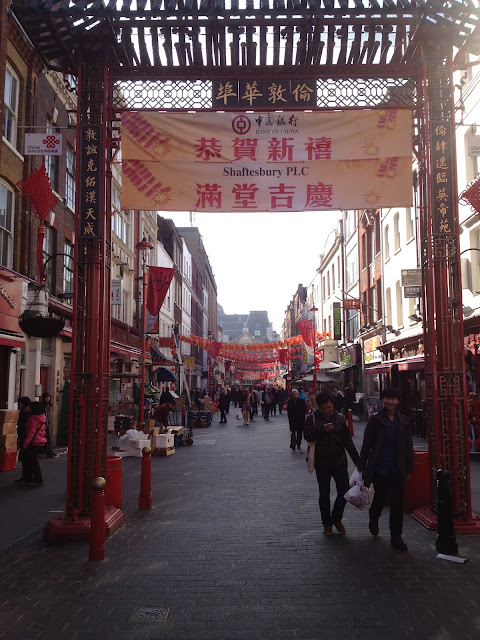 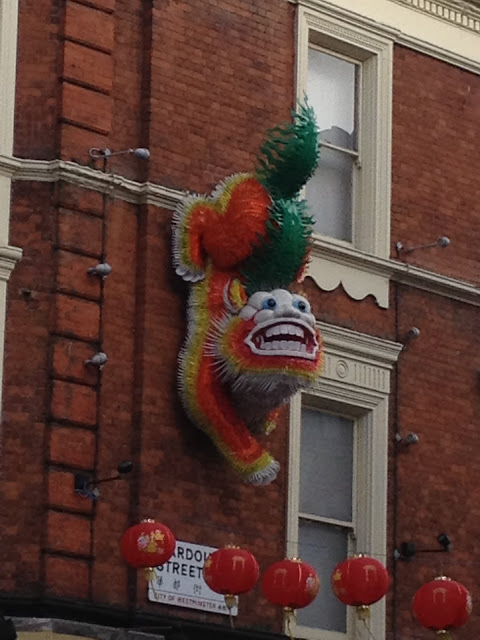 I then crossed over Charing Cross Road and into Great Newport Street for the final leg of my journey. A quick stroll along Garrick Street and Bedford Street and I was there.

And next Monday I'll do it all again, although I may vary the route. There's no better way to get to know London than on Shanks' Pony.
Posted by Stevyn Colgan at 22:44