Well, the bidding is over and the big reveal has happened. All of us who took part in this year's Royal College of Art Secret Auction can now tell the world which ones were ours. Some people camped out overnight in the freezing sleet to get their bids in first. 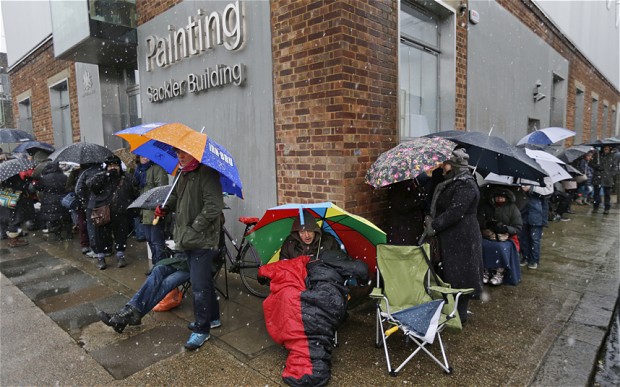 'An RCA spokeswoman counted 50 tents outside the site at Battersea, south-west London, on Friday night and said there were at least 300 people queuing when the doors opened at 7am on Saturday morning', reports the Telegraph here: 'But even those at the front were taking something of a gamble on getting their hands on a famous artist's work as the designs are all anonymous, with signatures on the back only being revealed after purchase.'

This is the 20th year of the RCA sale, and organisers hope it will raise more than £120,000 for a fund to support emerging artists. 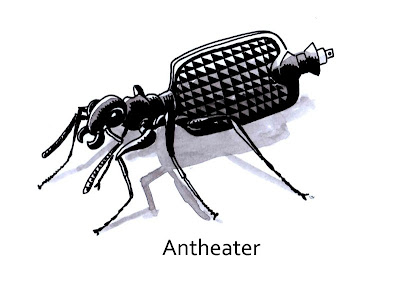 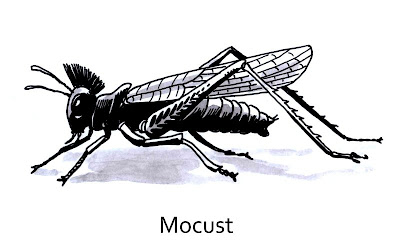 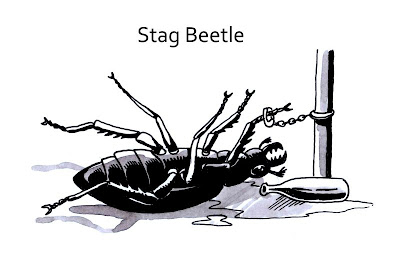