I've just been for today's dog walk. It's still muddy as hell in places, the wind was bitterly cold, and there are still little pockets of snow in the shade but the dogs enjoyed it. Tiny Wookie Dog was wrapped up warm in her coat and Farty Dog just spends the whole time running anyway. The sun even came out for a while. 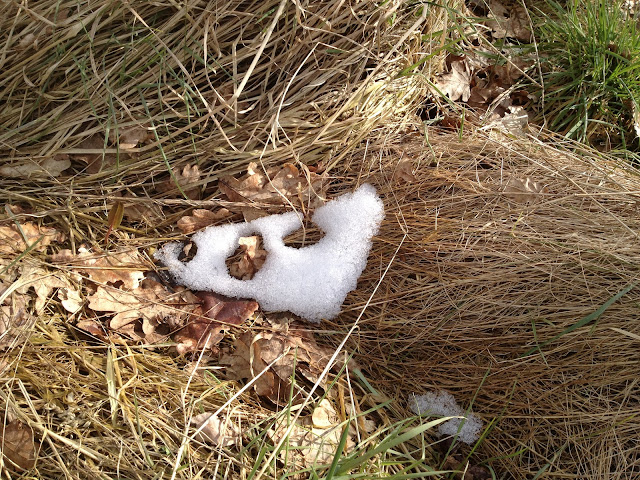 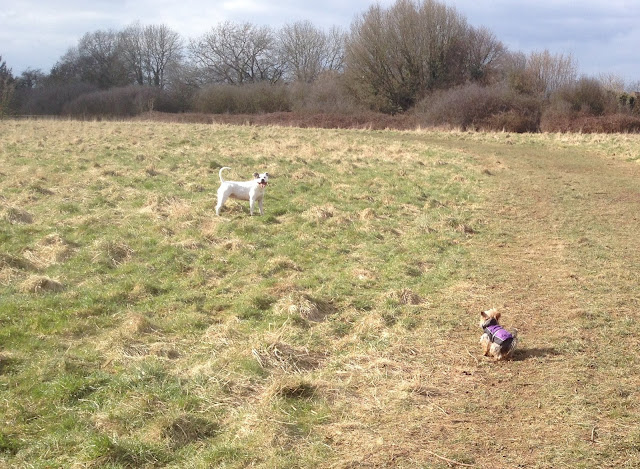 I walked over several grass fields spotting the ubiqitous red kites and wood pigeons but also a few wagtails and a green woodpecker. The next field belongs to a farm and has just been ploughed over leaving hundreds of chalk and flint nodules all over the surface. 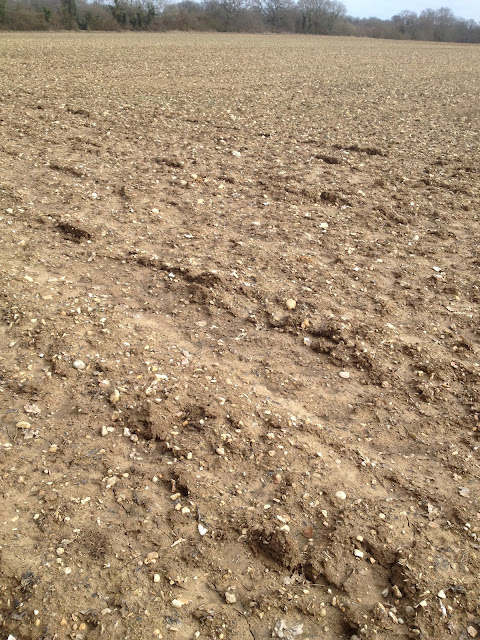 I like to wander around looking for fossils. Wherever there's chalk there were once oceans as chalk is made from the decayed calcium of seashells. And, sure enough, I found a small piece of chalk bearing the imprint of something like a scallop. Sadly it was a bit crumbly and not really worth keeping. But it is proof positive that this area of Buckinghamshire was once, in antiquity, part of a warm, shallow sea that was teeming with life. Last year I found a fossil sea urchin in flint. That's actually not my fossil - I gave mine to a local museum. But this one was found in nearby Great Missenden (about four miles away) by Stuart King. It's almost identical to mine although mine is a bit more brown.

They're not an uncommon find around here. I'm on the edge of the Kimmeridge Clay deposit; a vast band of Jurassic sedimentary marine clay that stretches from Dorset to East Anglia. But the fact that it's a common find doesn't make it any less special. When I kicked it out of the loose soil and wiped it clean, I was suddenly aware that I am the first human being ever to see this particular animal; that my eyes are the first to have seen it since it died something like 65 million years ago. Isn't that an extraordinary thought.

It also makes me once again wonder at the sheer blinkered ignorance (in the true sense of the word) of the evolution-bashing lobby. How can they dispute such solid evidence?
Posted by Stevyn Colgan at 09:13