This year, I am officially one of the researchers for the fifth series of BBC Radio 4's The Museum of Curiosity.

Devised and produced by Dan Schreiber and Rich Turner, the show is hosted by QI supremo John Lloyd (above) and a guest curator. Three guests are invited onto the show to donate items to the museum that inspire curiosity and fascination. This has, so far, included the yeti, the death of Father Christmas, Spiderman, nothingness, the urge to press red buttons marked 'do not press', a walrus's penis bone, and God's wife. 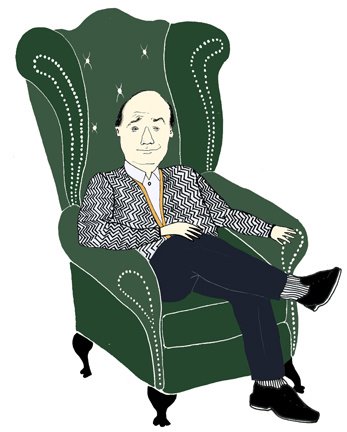 The show starts recording in a few weeks and will go out on the radio in the Autumn.
Posted by Stevyn Colgan at 17:04