I spent a chunk of yesterday afternoon and evening at the Private View for an art exhibition organised to coincide with the release of Emperor Yes's first single. The event was hosted in an old computer shop that is being slowly converted into a gallery - Top Office Machines in Bethnal Green Road. It's a huge space with lots of rooms and built over four floors. There was lots of tidying up to do but, eventally, the doors opened, the music started and the beer flowed (a special batch from the brand new Hackney Brewery).

However, before we partied, I went around and took some photos so that I could share some of the art with you. I haven't posted even half of it here but it will give you a taste of the very talented company I was keeping. I am proud to have my art hanging among theirs. Among the artists on display are Low Bros, Billy and Malarky, Mr Penfold, Bromley, MVF, Milo Tchais, Oliver Dorman, Tony Lee, Super Haunted, Anders Furevik, Sephryn Grey, Peter Rossiter, Sam Ballard, Tyler Wallach, Ayano Fukuoka, Paul Shinn, Alec Jones and Collective Era. You can see my two pieces here.

The show runs until the 29th July and will feature live music, a comedy quiz night (with me and Dan Schreiber from QI and The Museum of Curiosity), magic, photography, science experiments and there's a talk by Ben Hardwige about Chinese medicine and the myth that 'sharks don't get cancer' on the 22nd at the venue. It's a tie-in to the Skeptics in the Pub movement.

If you're in or around East London in the next three weeks, why not pop in? It's free! But if you can't make it, the full catalogue of art is here, along with prices. 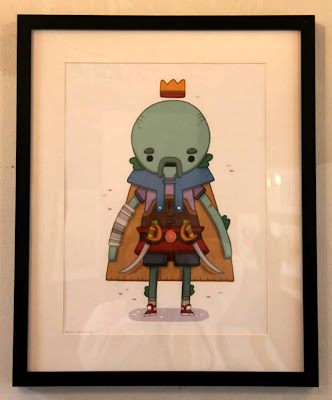 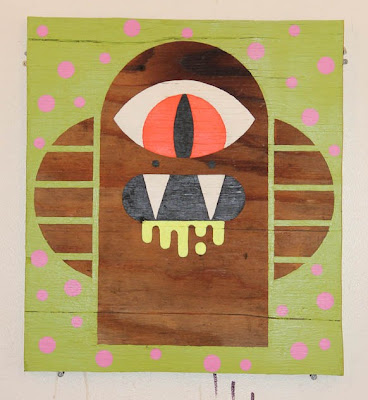 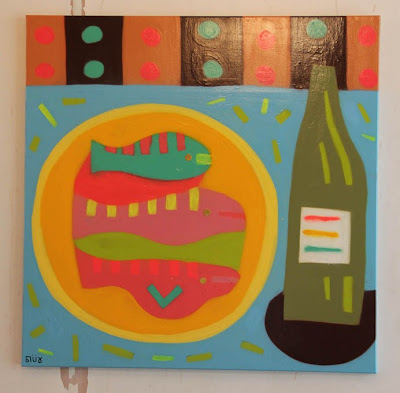 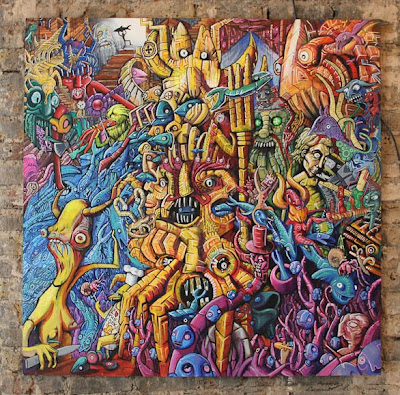 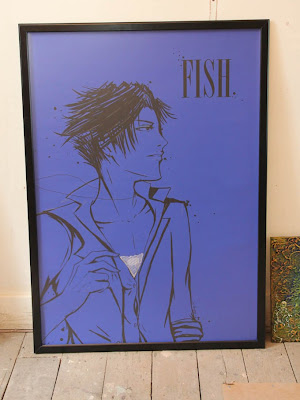 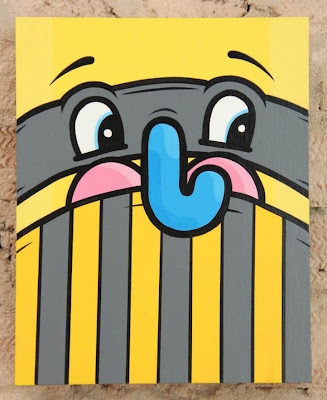 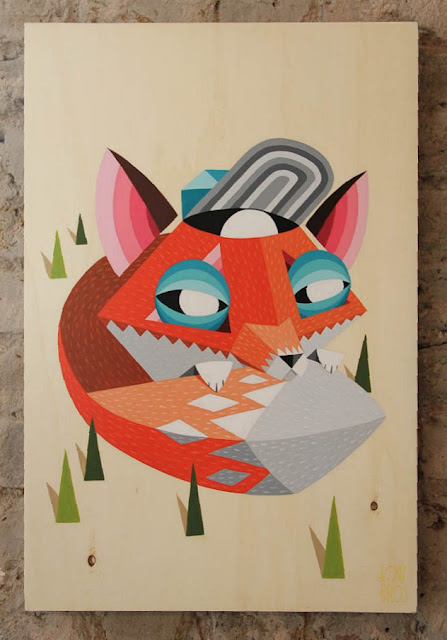 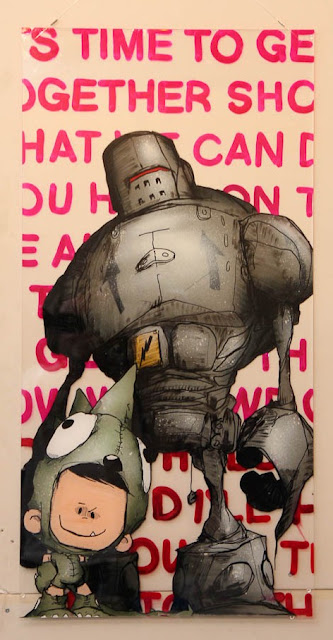 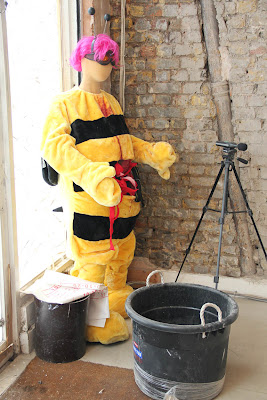 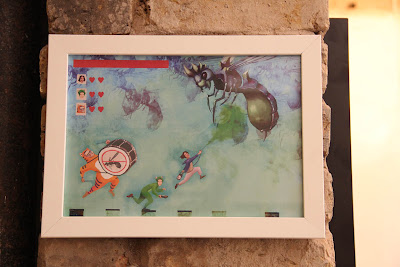 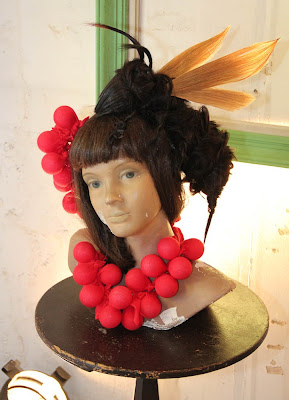 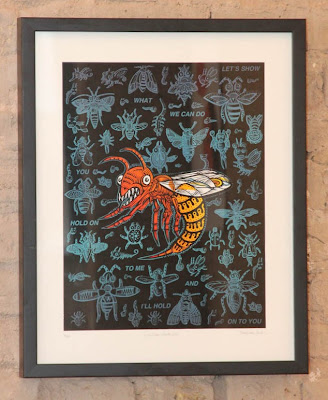 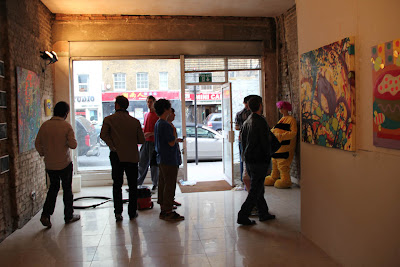 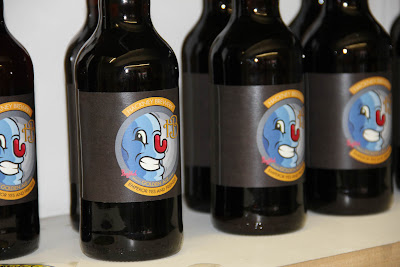 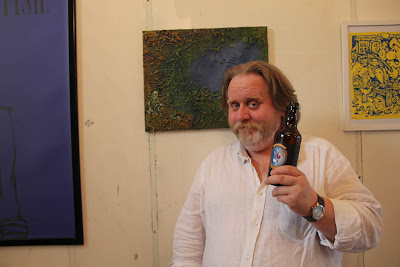 Cheers!
Posted by Stevyn Colgan at 01:01