Snow White and the multitude of Dwarfs

I recently read a really interesting book about cartoon animation called Cartoon Monickers: An Insight Into the Animation Industry by Walter Brasch. In it I discovered a list of the possible names that Walt Disney and his people considered for the Seven Dwarfs before settling on Happy, Sneezy, Grumpy, Sleepy, Dopey, Bashful and Doc. The list included: 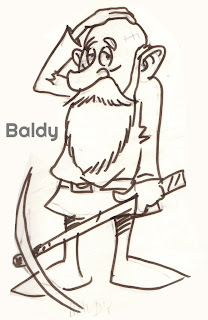 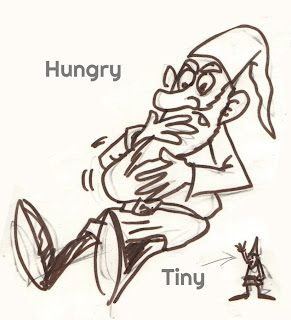 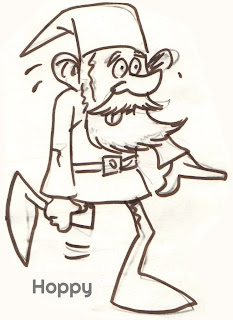 Too good not to doodle!

But no Pervy, Gropey, Farty, Twattish, Drunky, Wanky or Sinful? What a missed opportunity.

And now that I come to think about it, I remember reading a paperback in my teens about the making of Star Trek (the original series) and discovering that one of the possible names for Leonard Nimoy's character was Spunc or Spunk.

What a different character he would have been.