Yesterday I did a gig at the Cornbury Festival in Oxfordshire. It's the 10th Cornbury this year and the biggest and best yet with over 70,000 people through the gates. Topping the music bill this year we had Keane, Squeeze, The Proclaimers, Van Morrison, Echo and the Bunnymen, Imelda May, Bellowhead and Seth Lakeman among others. Also on the bill, for what will probably be his last Cornbury was the amazing, brave and extraordinary Wilko Johnson. 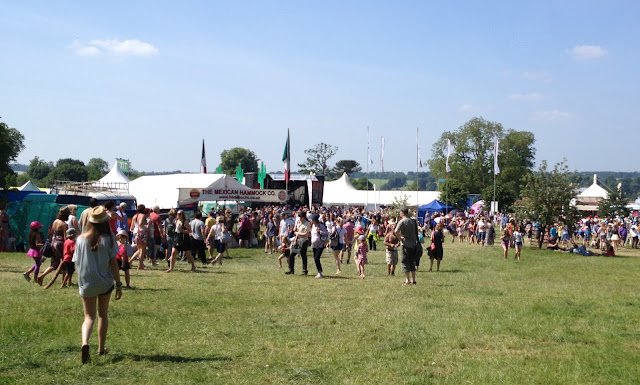 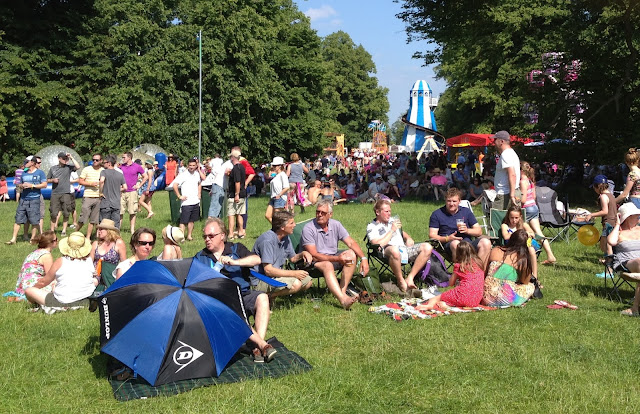 In addition to doing a talk promoting my new book (and signing a few afterwards) I was also on duty for QI as, this year, QI and my publishers, Unbound, were sharing a tent. 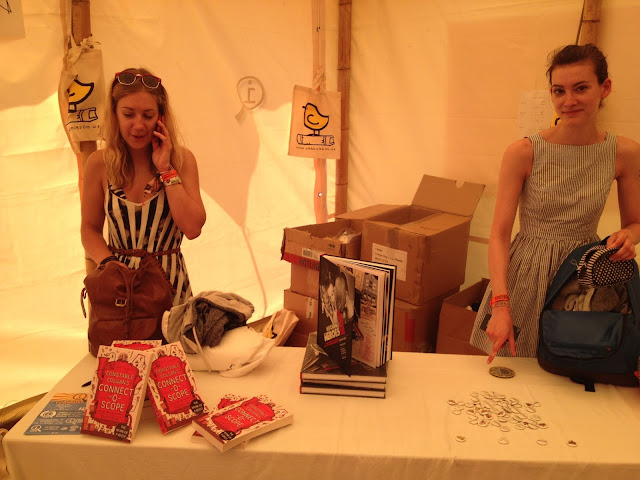 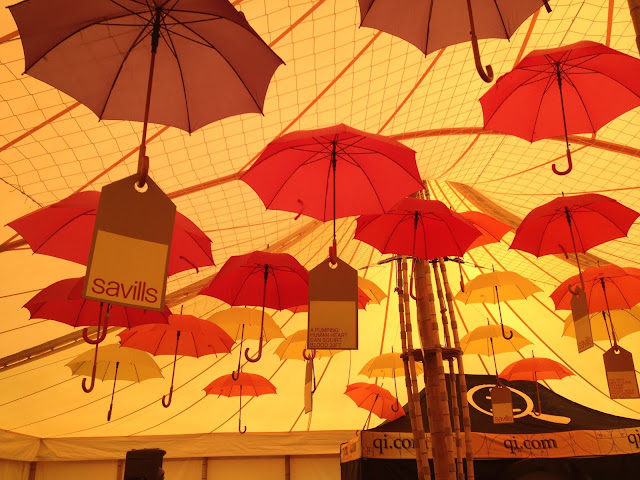 So, if you visited us, you could do all kinds of things: you could do some experiments on the Knick-Knacks table, 'Ask an Elf' any impossible question you like, take part in the QI Quiz and/or listen to readings from people like Hugh Cornwell of The Stranglers, Julie Burchill, Salena Godden, George Chopping, Robert Llewellyn, Katy Brand and more. We also boasted a brilliant comedy set from Alan Davies, making a rare live stand-up appearance. 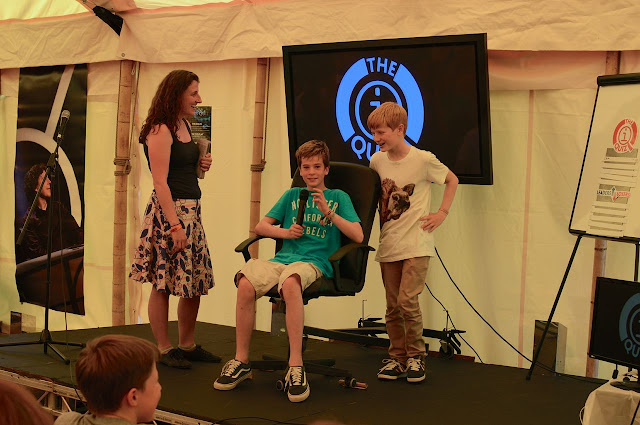 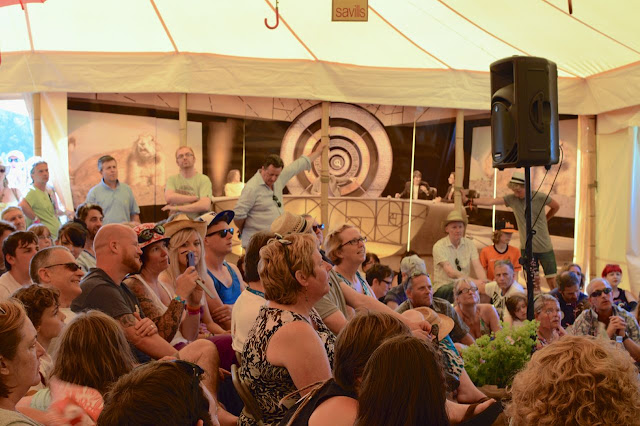 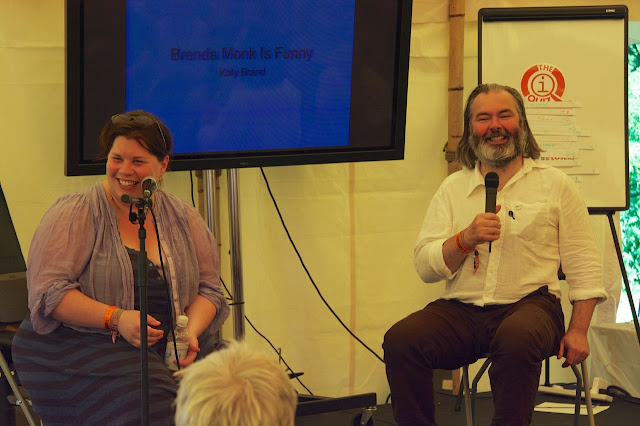 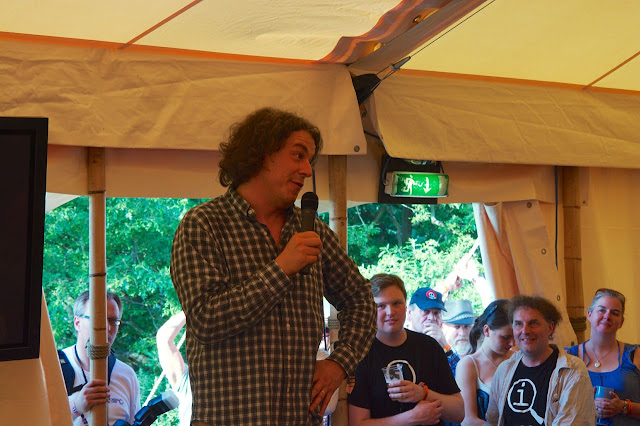 A wonderful day out made better by the hordes of lovely people popping in and out of the tent all day. It ended with beers, great music and hot air balloons. Fabulous. 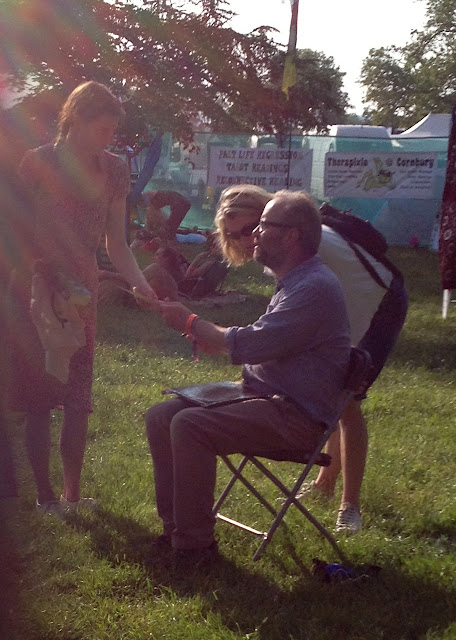 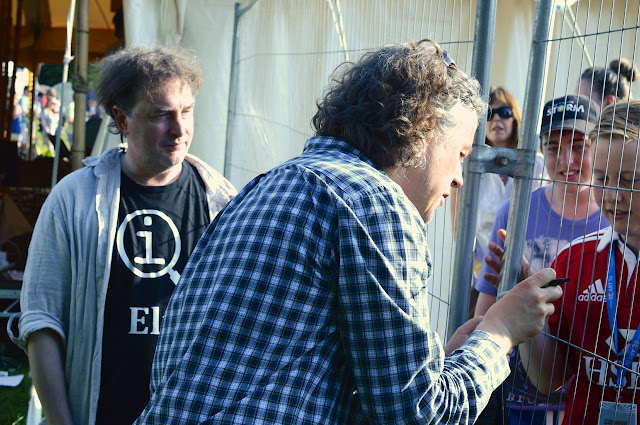 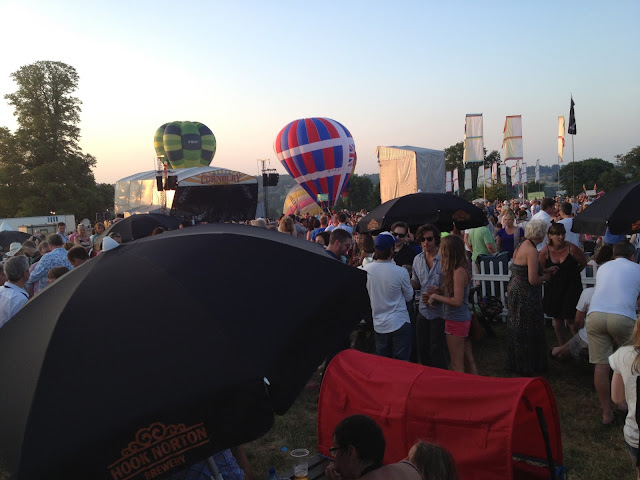