What's Luck got to do with it?

I'll be doing another talk for Skeptics in the Pub on Wednesday 28th March at The Bootlegger in High Wycombe, Buckinghamshire at 8pm. I'll be telling you all about 2006 - the very odd year in which I set out to see if there is a way to prove or disprove the existence of Luck. It took me the whole year to gather enough results to form any kind of a theory and I found myself doing very strange things in the name of 'science': 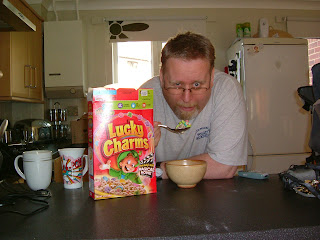 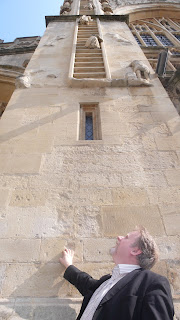 If that doesn't draw you in (and, let's face it, it probably won't), then I could mention that The Bootlegger always has a good selection of gravity-fed real ales from the nearby Rebellion Brewery in Marlow and OVER 100 bottled beers from all around the world. Plus, it's right opposite High Wycombe train station (Chiltern Railways) and just 40mins from Marylebone! And there will be a great crowd there from the Wycombe SITP group.

That's it. Sales pitch over.
Posted by Stevyn Colgan at 18:25