That Was The Week, That Was

Another busy week that started with the very sad news of Iain Banks' death, a lovely and talented man. I first read The Wasp Factory shortly after it came out and was so blown away by it that I travelled 50 miles from where I lived at the time just so that I could get him to sign my copy. He was doing a book signing and short talk in Cambridge. I treasured that book then and even more so now. Another fantastic writer taken from us far too soon.

Most of the rest of the week was spent in a studio recording the audiobook of Constable Colgan's Connectoscope. 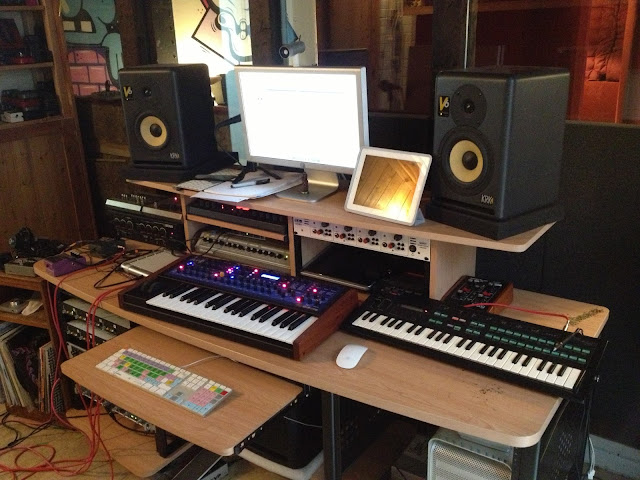 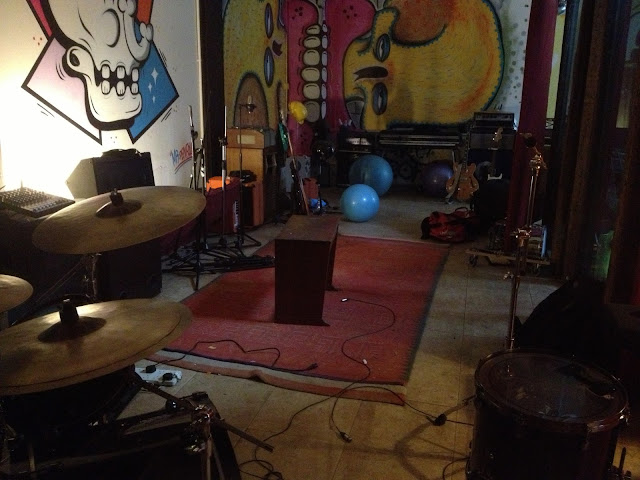 I was at the House Of Strange studios in the shadow of Canary Wharf in London's docklands. It's a very cool place, owned and run by my good mate Ash Gardner, producer of such bands as Three Trapped Tigers and Emperor Yes. 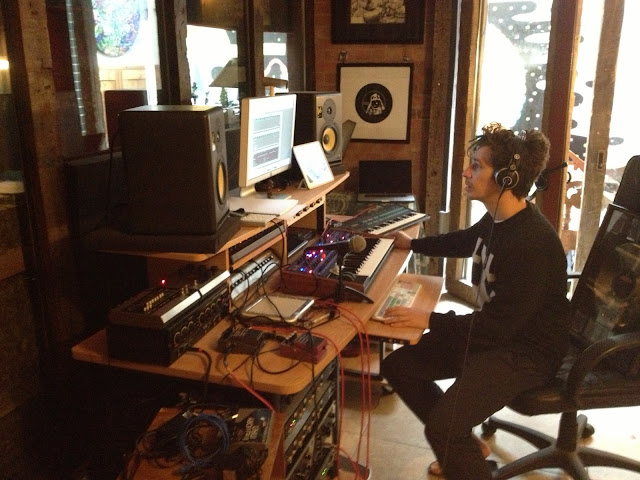 After three days and 12 hours of reading out loud, I've developed a whole new respect for people like Stephen Fry and Martin Jarvis who make a great many audiobooks. It's surprisingly tiring work. Yes, all right, it's not digging roads or nursing but it is quite wearing, especially as you have to keep up an enthusiastic, evenly-modulated tone throughout.

I've also discovered that the written word and the spoken word are quite different things. When you read out loud, you suddenly have to know how to pronounce people's names correctly and, even more challengingly, foreign names and words. This issue became particularly acute when I got to chapter 11 and suddenly found myself facing words like sippuakivikauppias and kuulilennuteetunneliluuk - two of the world's longest palindromes; one Finnish, one Estonian. Eek.

How did I fare? You'll soon be able to hear.