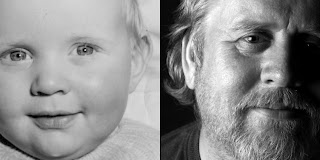 As many of you know, I turned 50 this year. I was looking back through my family photos yesterday trying to find something when I realised that I have at least one picture of me for every decade I've passed. So I've put them all together to show how how I've changed even though it's quite scary to see the damage that nature has wrought! So here's me right at the start in 1961. Everything seemed very simple then. Mum knitted everything I wore. 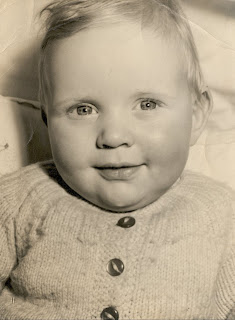 It's now 1971 and here I am aged aged 10. I was at school in Penzance, Cornwall, at this time and had dreams of being either a marine biologist or an astronaut. I'd just watched the Moon landings and Jacques Cousteau's TV shows were my very favourite thing. Well, that and Doctor Who. I had a mean pout I notice: 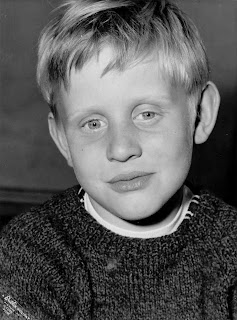 By 20 I'd had the idealism kicked out of me by doing rubbish at my O Levels and A Levels. I'd changed ambitions and now wanted to be involved in the arts. I painted and drew, I was in a band and I wrote all the time. But I also realised that I had almost no chance of making any money from it. so I joined the police as the result of a bet with my homicide detective dad. When this photo was taken, I'd a;ready been a cop for two years and was just about to be plunged into several years of riots and violence in London, Greenham Common and the Miners' Strike. 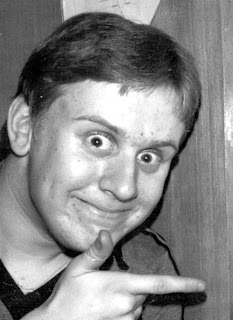 By 30 I had a wife and two young kids. And very dodgy 1980s specs. An eyesight test revealed that I needed them. I wore them for nearly 20 years. My dad died this year at the ridiculously young age of 51. I developed my now legendary bad taste in clothing. 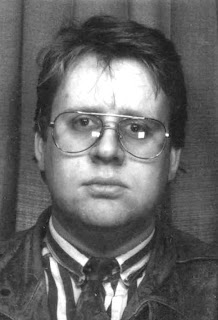 By 40 I'd been in an office job at Hendon Police College for a while, had got divorced, my hair was turning grey and I got fat. Really fat. I peaked at 21 stones. It wasn't the happiest of decades. Fashion sense still terrible. 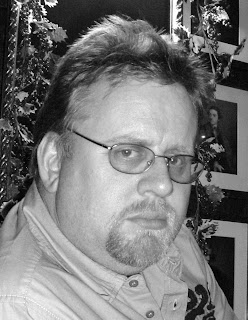 At 50 I'm now slimmer (though still overweight) and am no longer a policeman, having done my 30 years. I'm finally fulfilling my arty potential by writing books and creating art and music. The specs have gone too - I went for laser eye surgery and discovered that I only need them for reading; I'd been wearing glasses for two decades when I didn't need to. I've been through a lot but I've done a lot too. and I'm generally a pretty happy chap. 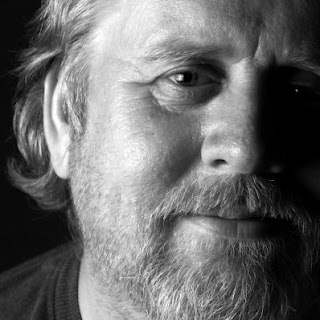