The 2012 Olympics and Paralympics - Where's the Art Competition? 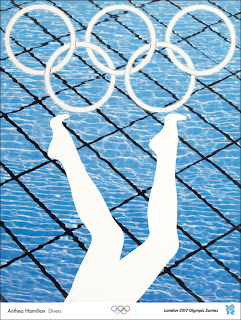 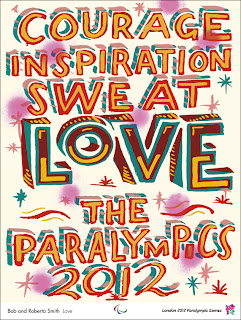 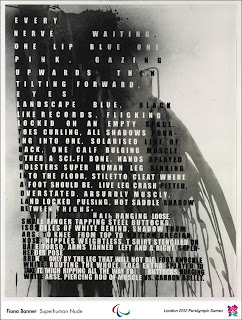 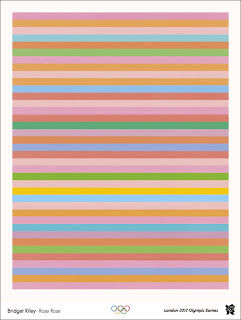 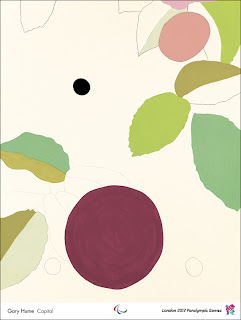 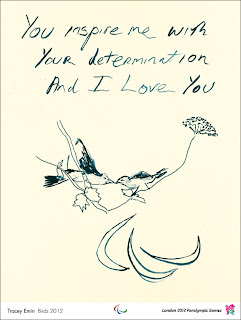 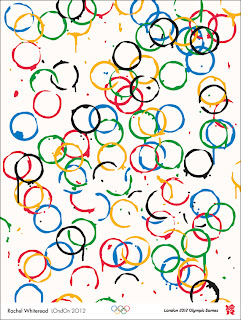 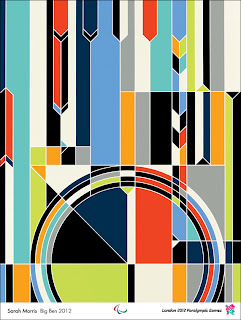 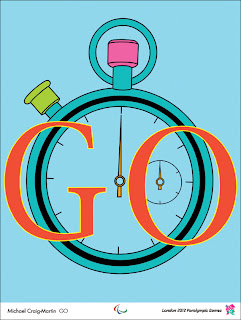 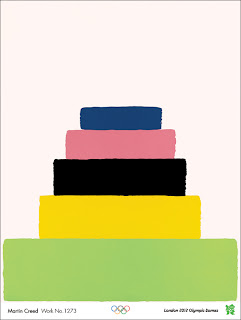 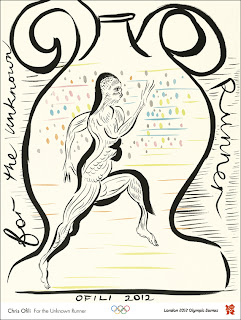 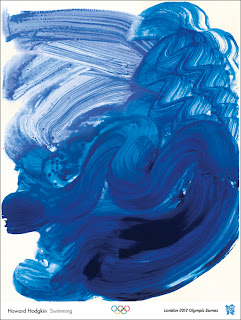 I rather like them all but I do have a real issue with the choice of artists. It's the same old names again. It's the same bunch of celebrity artists we wheel out for every event. Is that really in the spirit of the Olympics? After all, everyone competing will be an amateur and most will be unknown names. Shouldn't the choice of artists reflect that? The UK can boast thousands of brilliant but unknown artists who would have triple jumped at the chance to represent their country. Why couldn't we have had a competition for them?

It's such a shame. The cult of celebrity has once more got its claws into something it really shouldn't have. And, yet again, the opportunity to find the next Tracey Emin or Chris Ofili has been missed.
Posted by Stevyn Colgan at 09:36