Another busy week and another seven days of meeting splendid human beings. Work continues apace on finalising the scripts for the new series of The Museum of Curiosity, which starts recording this evening, Sunday 23rd June. This year we have the rather splendid Humphrey Ker on board as our curator; he joins the stellar cast of previous curators we've enjoyed during the last five series, namely Bill Bailey, Sean Lock, John Richardson, Dave Gorman and Jimmy Carr. If you don't know who Humphrey is ... trust us, you will soon. 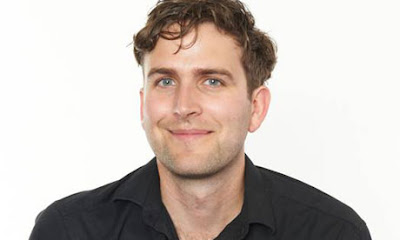 He's absolutely brilliant and he's going to be HUGE. Mind you, at 6'7" tall, he's already most of the way there. Click here to see a great little sketch for Funny or Die.

In other news, Tuesday saw the release of my book Constable Colgan's Connectoscope in e-book format. So, if you pledged on the book, you can now download it in pdf, e-pub or mobi formats at the Unbound site here.

On Thursday I ran a charity quiz night at the Frontline Club in London. It's the members club for journalists and foreign correspondents and all the money raised goes to the families of the brave souls who risked their lives - and lost - to expose injustice and report on war crimes and other atrocities in the most dangerous parts of the world.

Friday was a busy day with two events to attend. First up was Creat-ED, an 'un-conference' for educators and learning technologists, held at the Barbican Arts Centre in the City of London. The Barbican is quite a place, if you've not seen it. While it's a classic example of 1970's Brutalist concrete architecture, it sports fountains, ponds and waterfalls and an enclosed conservatory full of jungle greenery and tropical birds. 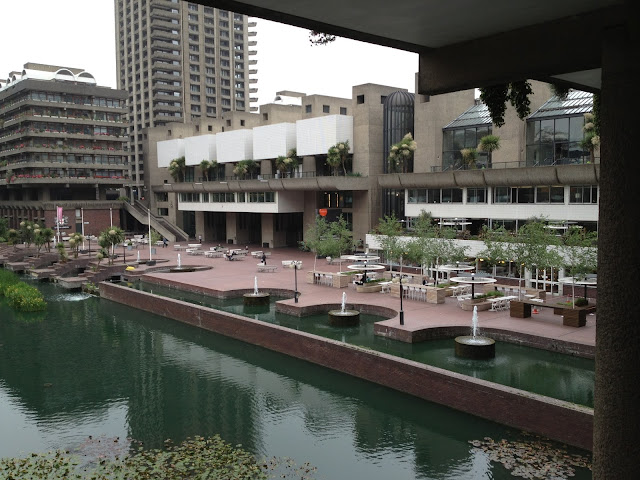 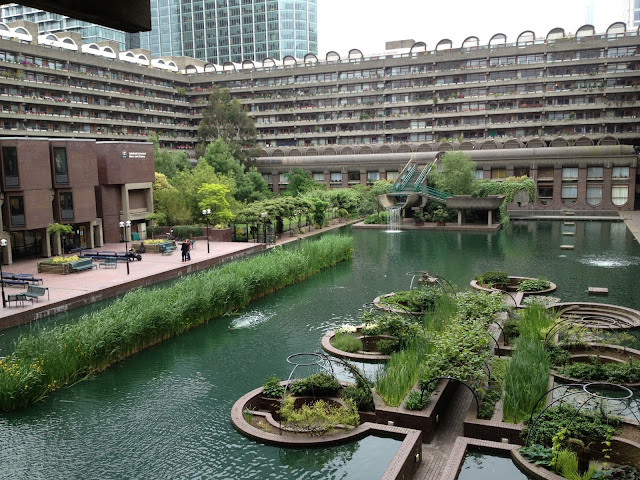 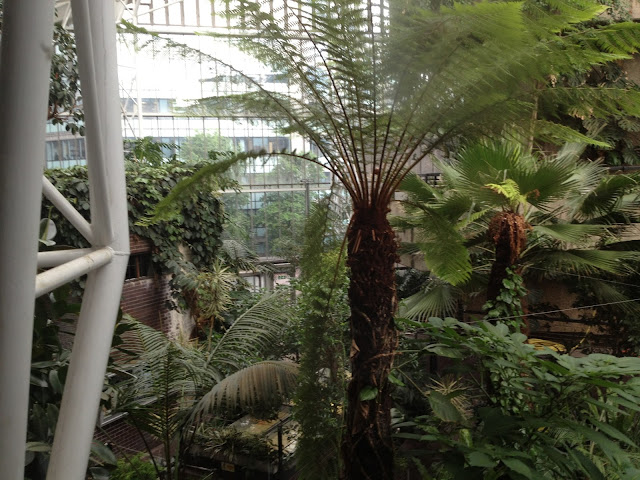 It's a great place to stage an event in although it is very large and takes a bit of time to navigate around. The event itself was all about getting creativity into education; moving from thought to deed. I was one of the guest speakers along with former Cocteau Twins musician Simon Raymonde, who now runs the excellent new music label Bella Union (which gave the world Fleet Foxes, Flaming Lips and others), and smart product designer Alexandra Deschamps-Sonsino of Design Swarm; creator of the ingenious internet-based Good Night Lamp. An amazing day spent with the sorts of people I wish my kids had had as teachers at their schools; committed, clever, joyous, innovative.

I then went on to The Nave in Islington, a deconsecrated church, to speak at an event to mark World Humanist Day. Organised by the British Humanist Association, the One Life event featured performances from me, Andrew Copson, Professor Chris French, Iszi Lawrence and Alom Shaha and wonderful music by the BHA choir; an eclectic mix of secular songs including Lou Reed's Perfect Day, Simon and Garfunkel's Bridge Over Troubled Waters, Elbow's One Day Like This and Monty Python's Universe Song and Always Look on the Bright Side of Life. 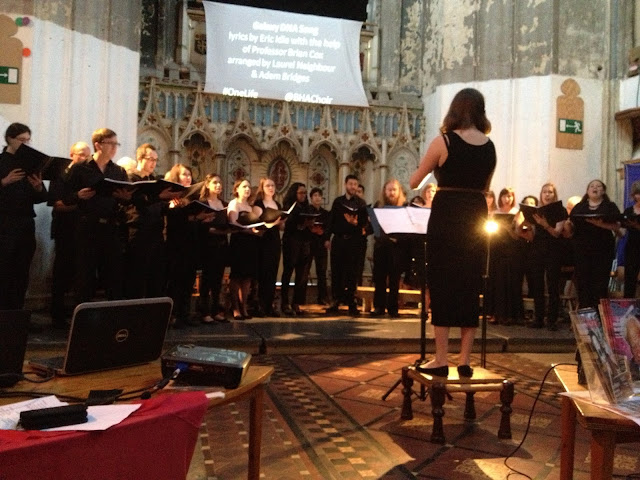 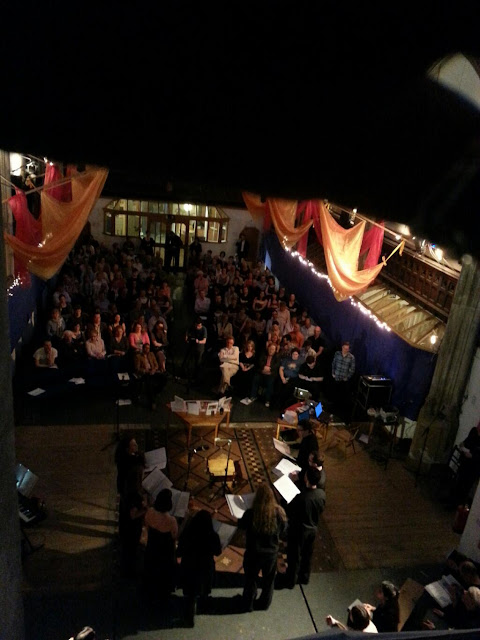 Wonderfully optimistic and uplifting without the hint of a need for God. A great end to a great week.