Just recently, while doing some research for the new series of QI, I stumbled upon the photography of Charles Fréger (I should add that there are no spoilers to be had here; this won't be appearing in the new series).

Fréger has spent the last few years roaming about Europe capturing Wild Men. What I mean by that are the 'wild men' costumes worn during traditional - some very ancient - ceremonies, celebrations and feast days. We have a fair number of these in the UK; where I grew up in Cornwall, people dressed as dragons and demons for Flora Day on May 8th and, further up the Duchy in Padstow, May the 1st every year sees the population being whipped to a frenzy by the whirling demonic card table known as the Obby Oss. 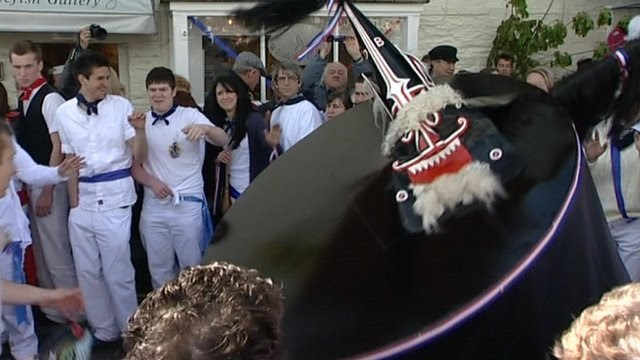 In Scotland they have the Burry Man, in Hastings there's the Jack in the Green and Lancashire has the ritual of Pace Egging and the black-faced character of Old Tosspot (true!). However, these seem almost tame compared to some of the pagan characters to be found in rural Europe. Here's a taste (all photos copyright Charles Fréger ):

Aren't they amazing? Fréger originally planned on covering 12 countries but, as he became immersed in the project, he found himself traveling to more and more places. In an interview with Slate magazine he explains that the concept of a 'Wild Man' is connected to changing of seasons, rites of passage, and other life changing events. He says that many of the traditions are full of joy and, regardless of the country, have a lot in common. 'There was a slight touch of universality because a lot of the groups were doing something similar without knowing one another', he explains. 'Because many of the festivities were focused on animals and vegetation, you could photograph someone dressed like a bear for example in Portugal or Spain or Romania. To me this was really exciting and interesting.'

There's an exhibition of these images currently in New York at the Hermès flagship store on Madison Avenue, and a different selection of photographs is also being displayed at the Yossi Milo Gallery, in Chelsea. I was so taken with these images that I really wish that I could pop across the pond to see them. Instead I invested in Fréger's book of images Wilder Mann. It is fantastic. 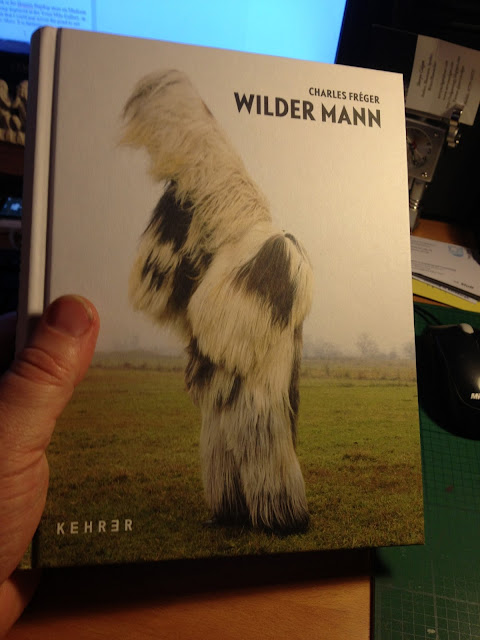