A Fat Rascal in Harrogate

It's been a busy week so far ... three more episodes of the new QI 'K' series in the can on Monday and Tuesday, a trip to Yorkshire to speak for Salon North at the Harrogate International Festival and then a whizz back to London for the first production meeting for series 6 of The Museum of Curiosity, which we record mid-June to mid-July.

Harrogate was great fun. I was sharing the stage with cutting-edge geneticist Professor Tim Spector and classicist, comedian and Booker Prize judge Natalie Haynes. Both lovely people and awesomely talented. Our show was themed 'Ch-ch-changes' and began with Tim explaining how the new science of epigenetics is revealing that our lifestyles have a much greater impact on re-writing our genetic code than we previously thought. Then Natalie spoke about the fact that nothing really changes in drama; how the plots of most modern soap operas follow the plots of the great Greek tragedies and comedies. And then I spoke about change within organisations - and also about changing people's attitudes towards tackling problems of crime and disorder. We had a lovely attentive audience and some great Q and A sessions. The event was staged at The Club in Victoria Avenue, a splendid venue of dark wood panels, creaking floorboards and high ceilings ... and banners that read backwards when the breeze catches them. 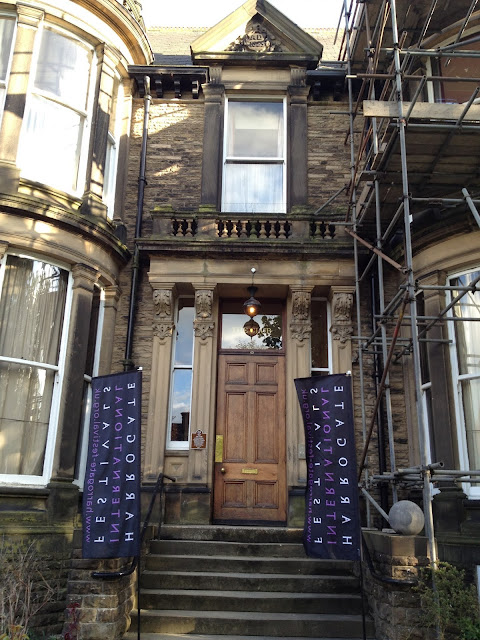 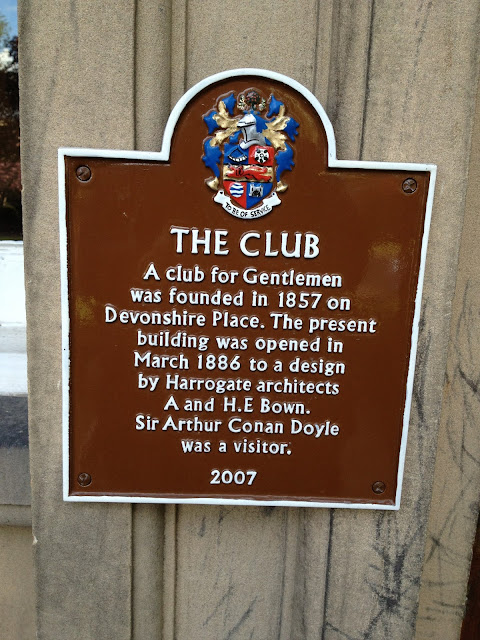 Also of interest is the hotel that the festival organisers booked me into. It was none other than the Old Swan Hotel, the place at which Agatha Christie was found alive and well after her mysterious disappearance in 1926. If you don't know the story, here's the quick version ... 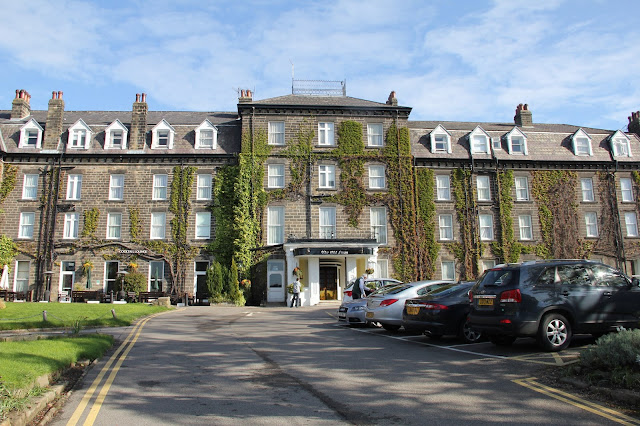 In December 1924, Christie's husband Archie revealed that he was in love with Nancy Neele, and stated that he wanted a divorce. He then left their home in Sunningdale, Berkshire, to join his mistress at Godalming, Surrey. That evening, Agatha disappeared from her home, leaving behind a letter for her secretary saying that she was going to Yorkshire. Her car was later found at Newlands Corner, near Guildford. On the back seat was found her driving licence and some clothes. Her disappearance caused an outcry from the public. The Home Secretary, William Joynson-Hicks, put pressure on the police to find her and a reward was offered. Over 1000 police officers, 15,000 volunteers and several aeroplanes were used to scour the rural landscape. Sir Arthur Conan Doyle took one of Christie's gloves to a spirit medium in order to discover the location of the missing woman. But despite an extensive 10 day manhunt, she was not found. 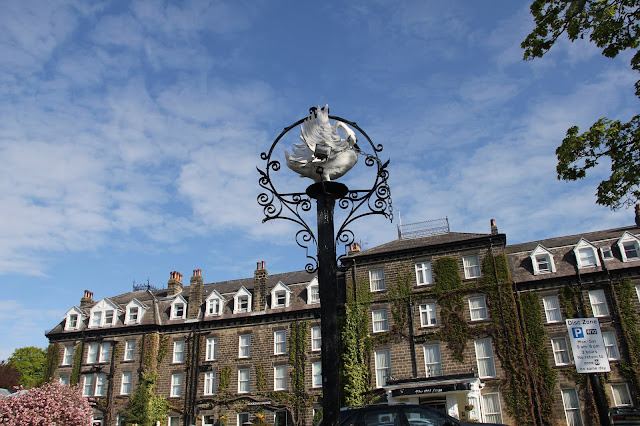 Then on 14th December she was identified as a guest at the Swan Hydropathic Hotel (now the Old Swan Hotel) in Harrogate, Yorkshire, where she had been registered as 'Mrs Teresa Neele' from Cape Town.

Christie never explained her disappearance. Although two doctors had diagnosed her as suffering from 'psychogenic fugue', opinion remains divided. A nervous breakdown from a natural propensity for depression may have been exacerbated by her mother's death earlier that year and her husband's infidelity. Public reaction at the time was largely negative, supposing a publicity stunt or attempt to frame her husband for murder. Or, if you're a Doctor Who fan, some ludicrous plot involving giant wasps.(All of the above adapted from Wikipedia.)

Cool eh? All I know is they do a cracking breakfast and the breakfast room is glorious. 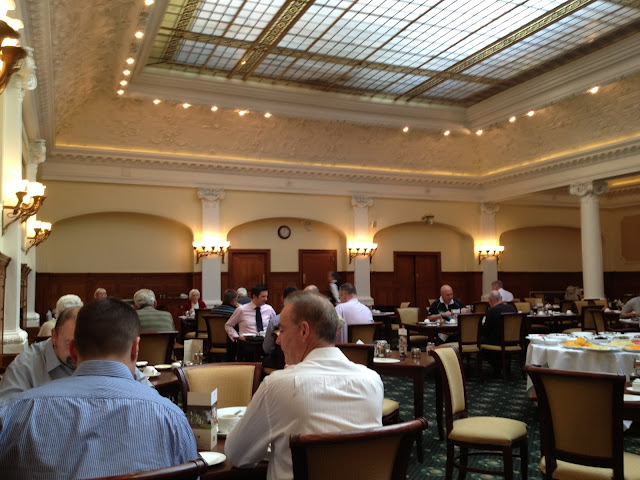 And, talking about my tummy, you can't leave Harrogate without having tea at Betty's, the famous tea rooms. And, on this occasion, buying a box of Fat Rascals to take home. Oh yes. 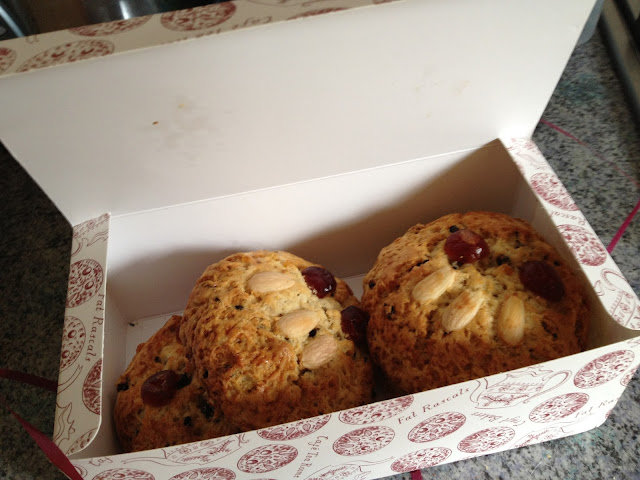