I spent a fantastic day today at Bletchley Park; home of Station X - the code-breaking hothouse that shortened the war by at least two years - and the birthplace of modern computing. I was there at the invite of my good friend Dr Sue Black whose tireless campaign to save the place from falling into disrepair and ruin has finally borne fruit. Today was the official opening of the new visitor centre and, to mark the occasion, Kate, Duchess of Cambridge, was in attendance to perform the grand opening and to plant a new tree in the park. The day also marked the end of Phase 1 of the project to save and restore the site. 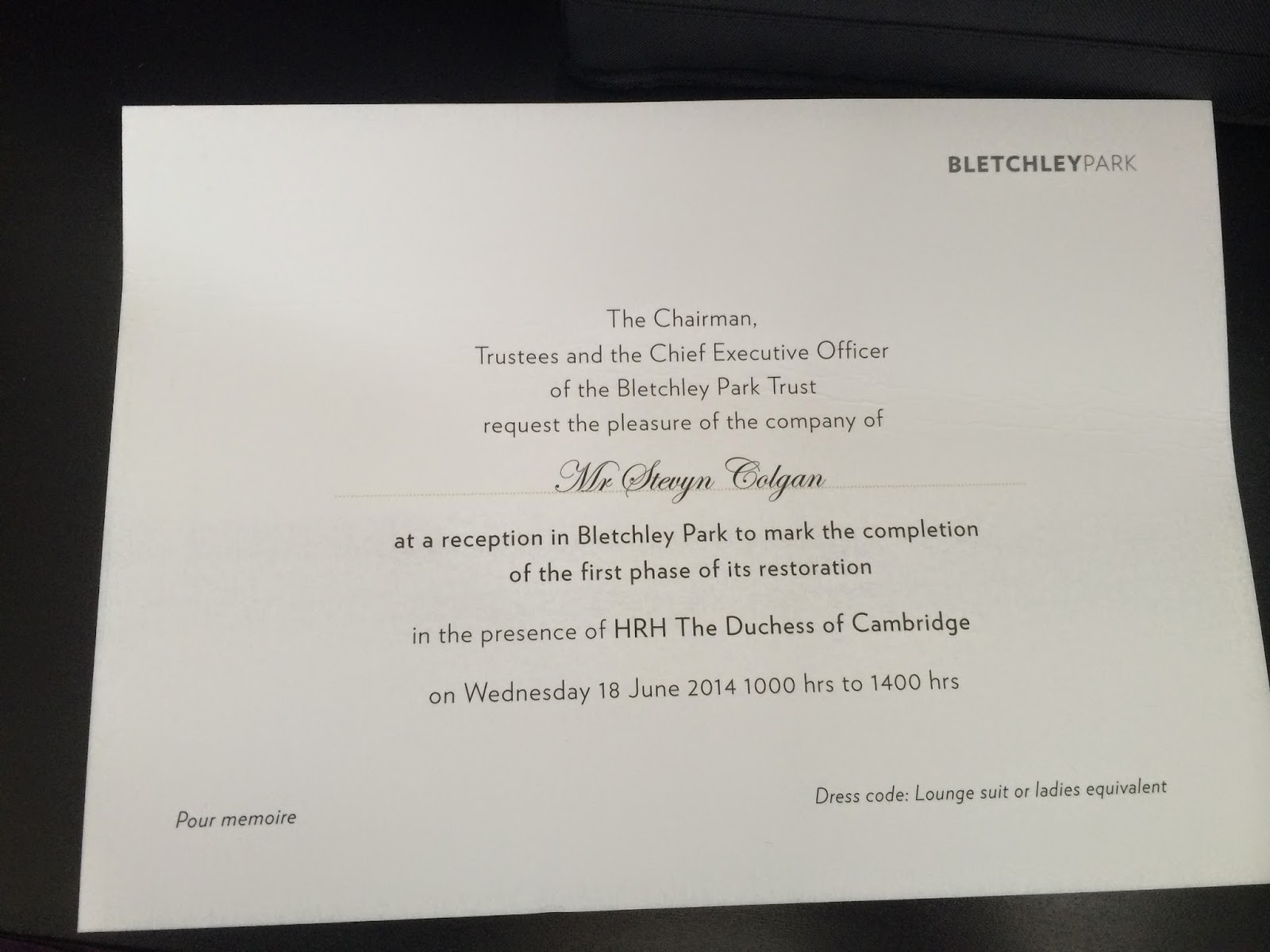 You may be wondering what my involvement is in this business. I'll explain. Sue has nearly finished writing a book called Saving Bletchley Park (see here). It's a blow by blow account of how the campaign began, who the major players were, and how the money was raised. However, the campaign needed to be set against a historical perspective; to tell the story not only of how it was saved but why it had to be saved. So Sue asked me to research and write this part of the book with her and, as this day marked the completion of the first phase of reconstruction, a description of the day would make a perfect wrap to Sue's story. So I came along, camera in hand, to talk to some of the key players in the campaign and to get some nice 'after' shots to go alongside Sue's 'before' shots of what Bletchley Park looked like when she started the campaign five years ago. 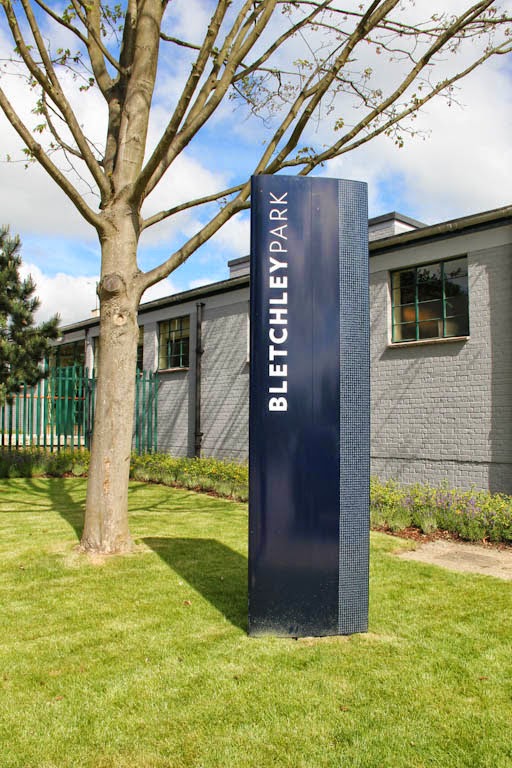 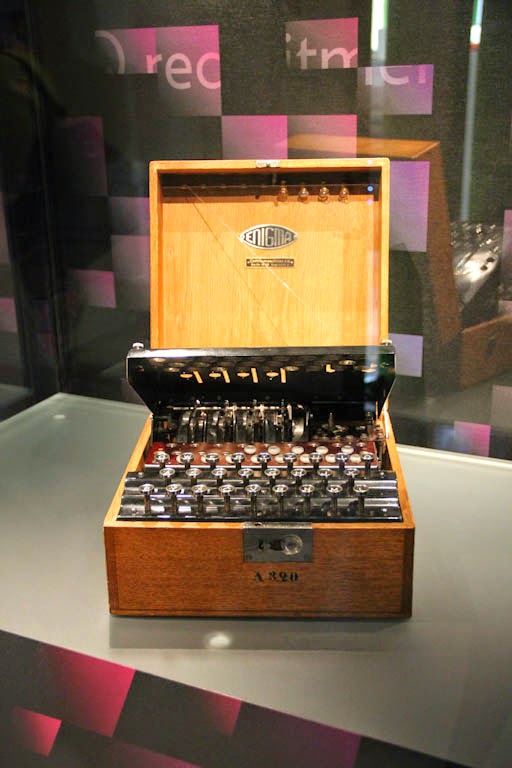 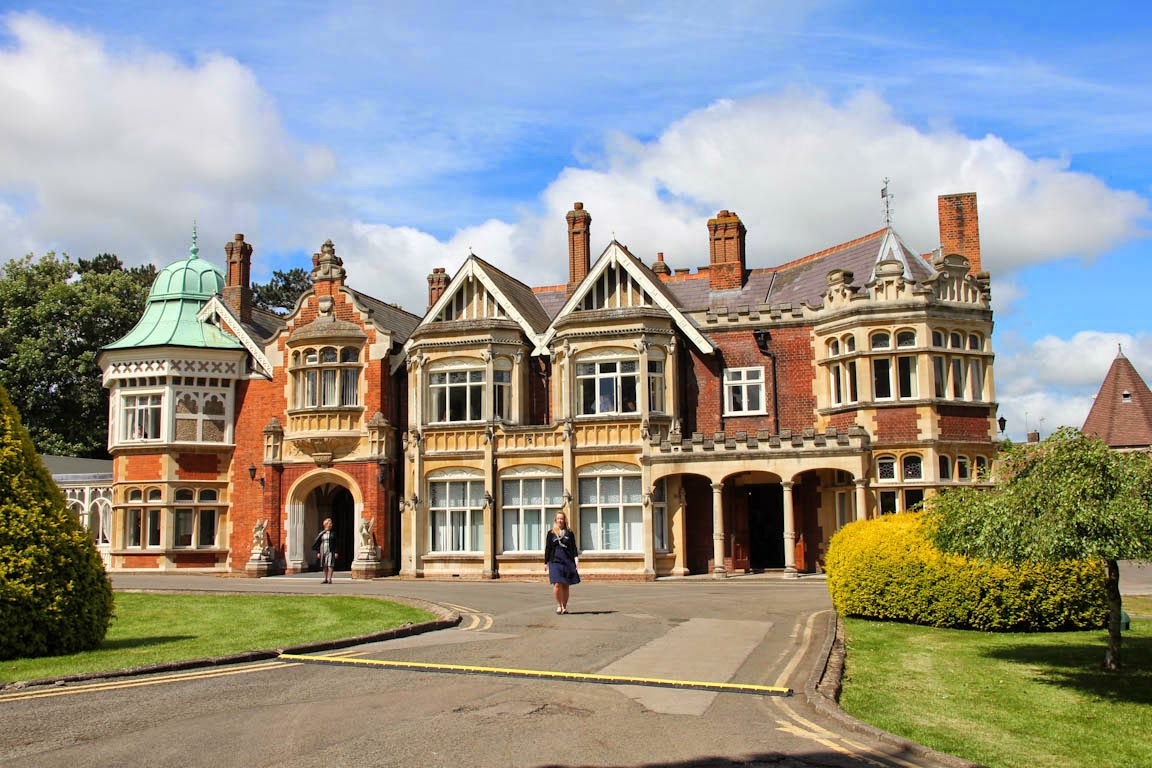 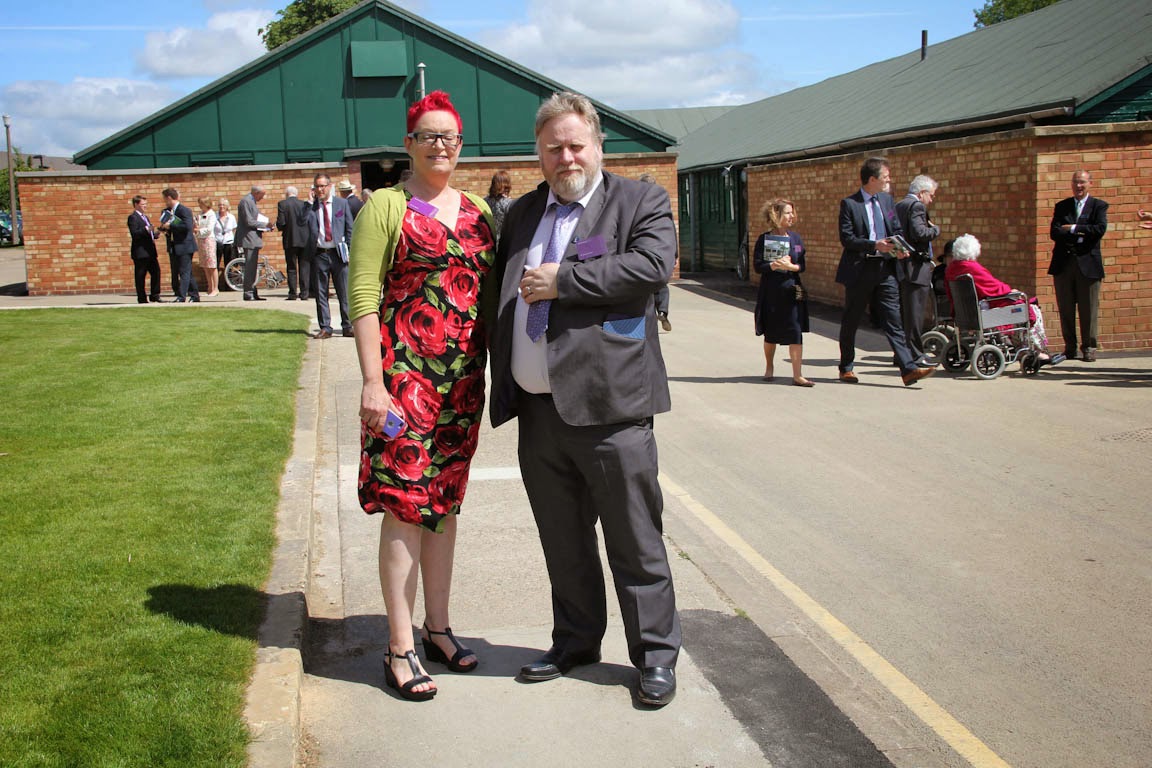 I'm not going to write much more as there's very little more I can say. It was wonderful to walk around the grounds, to chat to veterans and trustees and to see how wonderfully and sensitively they've restored several of the code-breakers' huts. 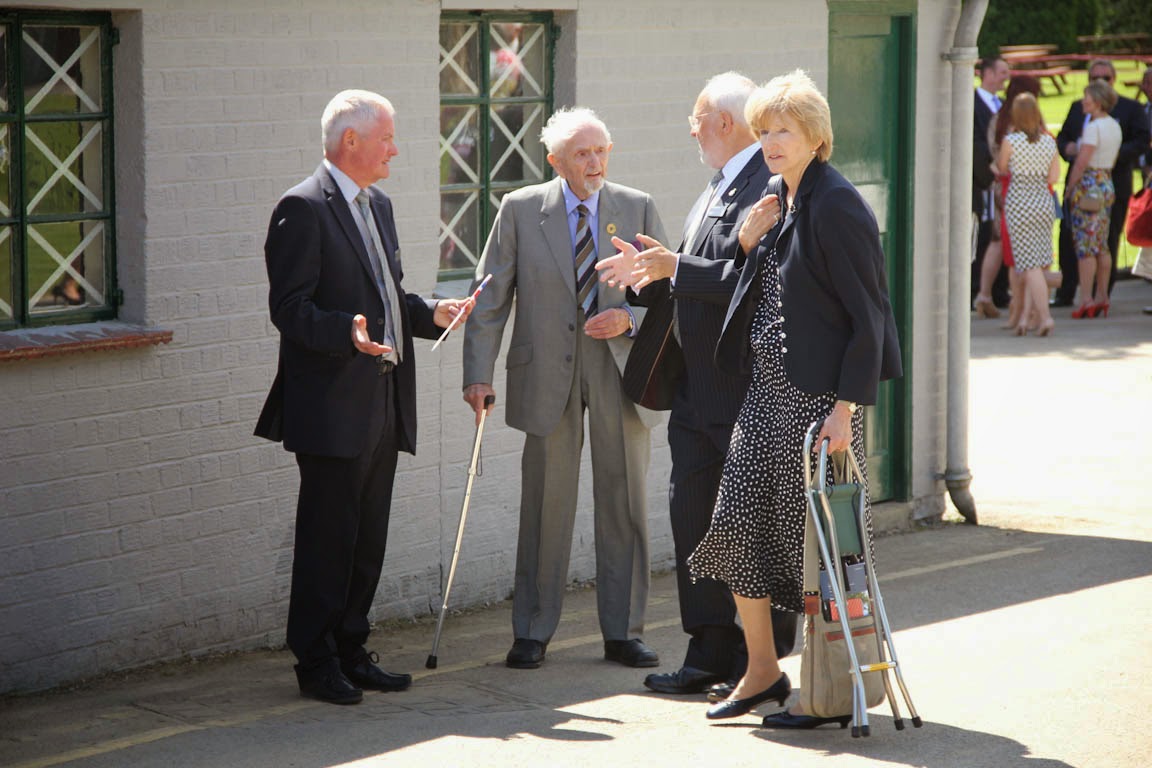 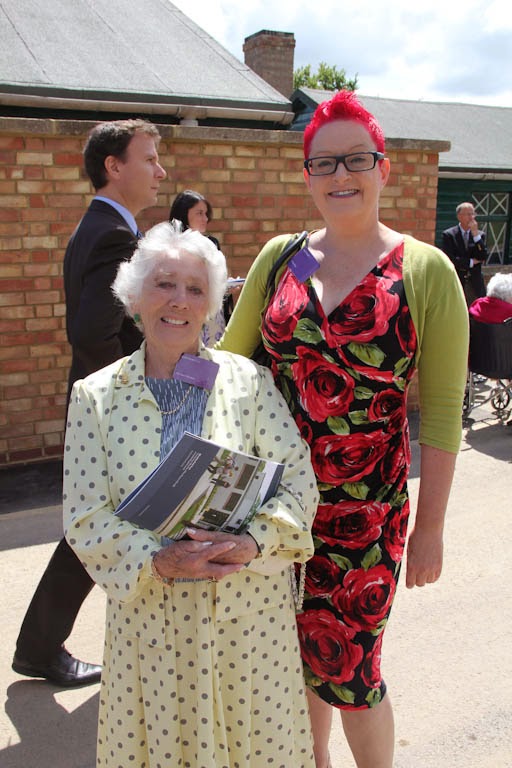 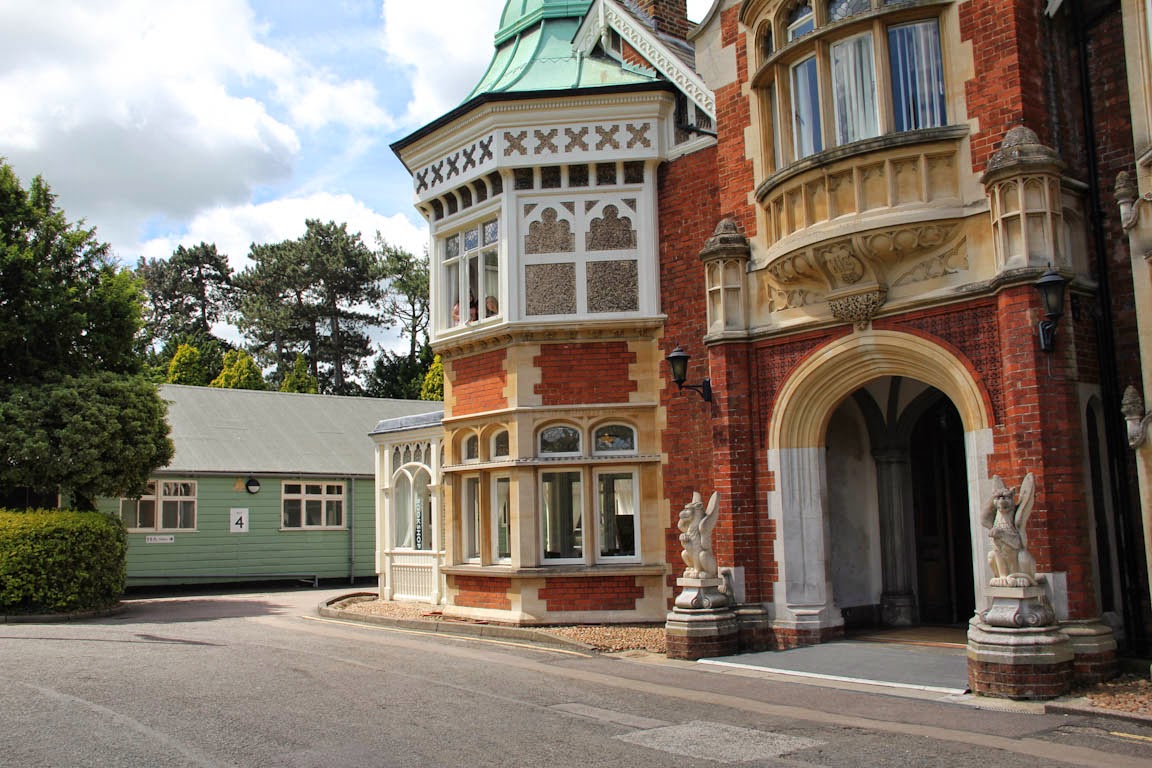 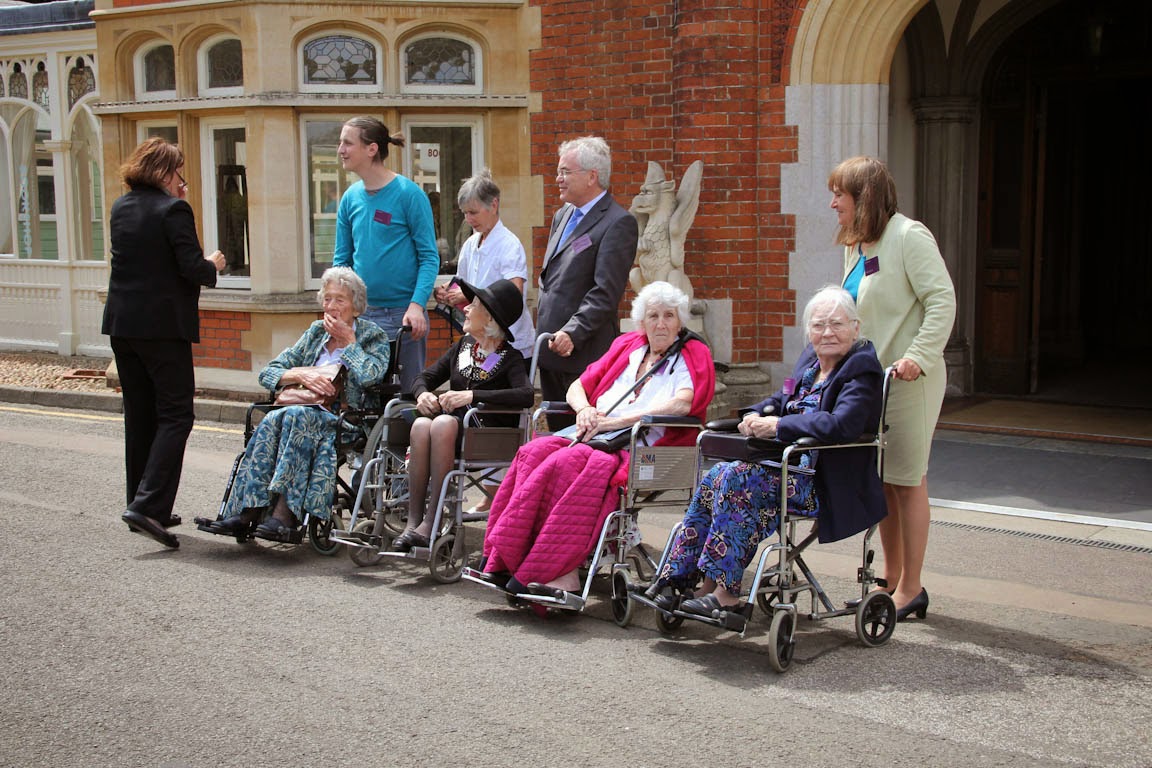 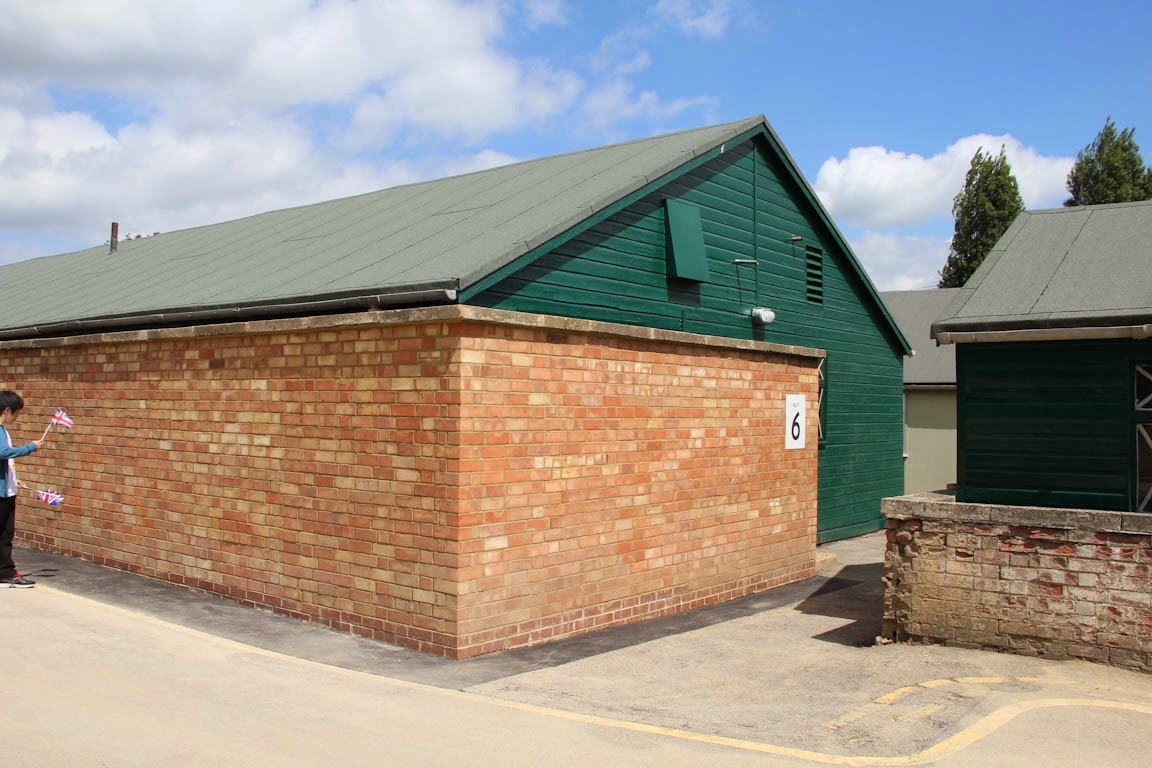 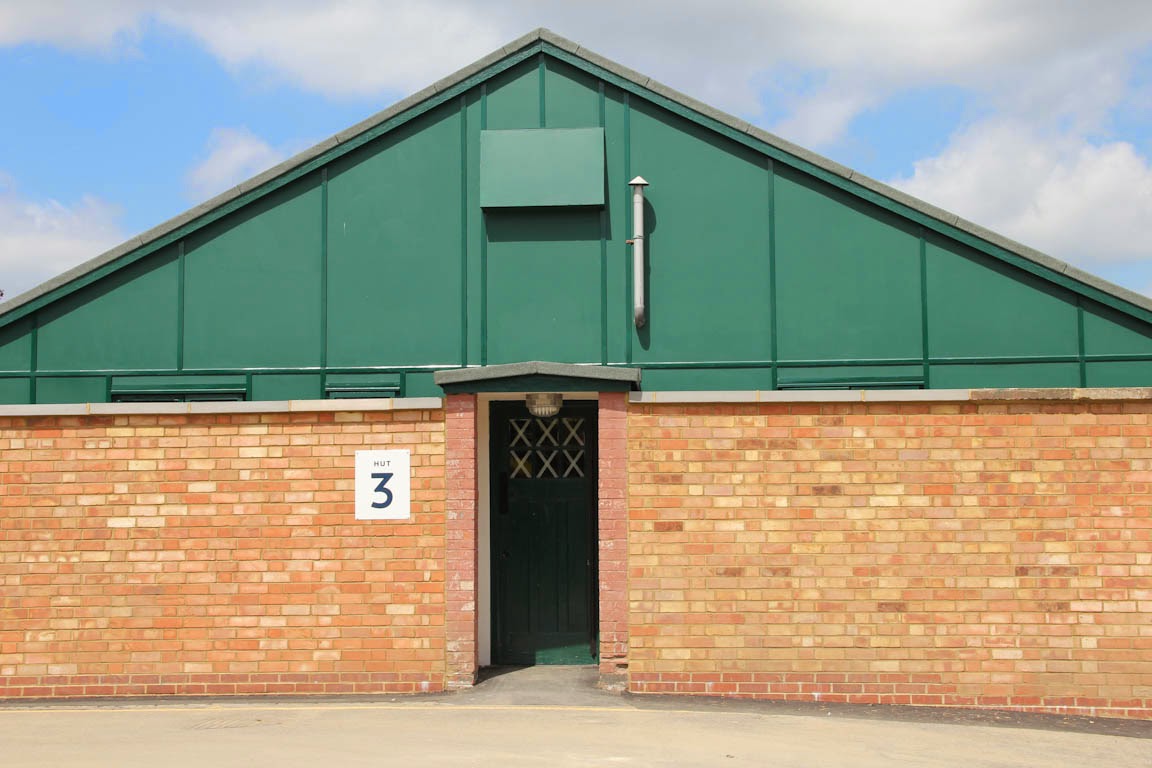 I should explain that this isn't some Disney-esque theme park attraction; everything has been done as authentically as possible even down to the half-full ashtrays and grime around the light switches. The huts look as if the staff have simply stepped outside for a break and left the place feeling a little like the Marie Celeste. To see the dingy, narrow corridors, the gas masks and scarves hanging on coat-hooks, the rolled-up maps, and the chalkboards scribbled over with arcane codes is to get a sense of what life was really like during the War. Even in Alan Turing's office, with its iconic tin mug chained to the radiator, it feels like the great man is somehow still in residence. 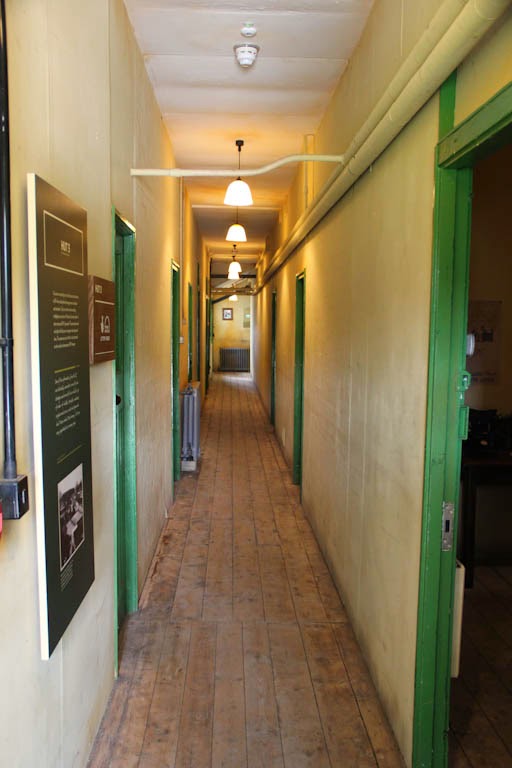 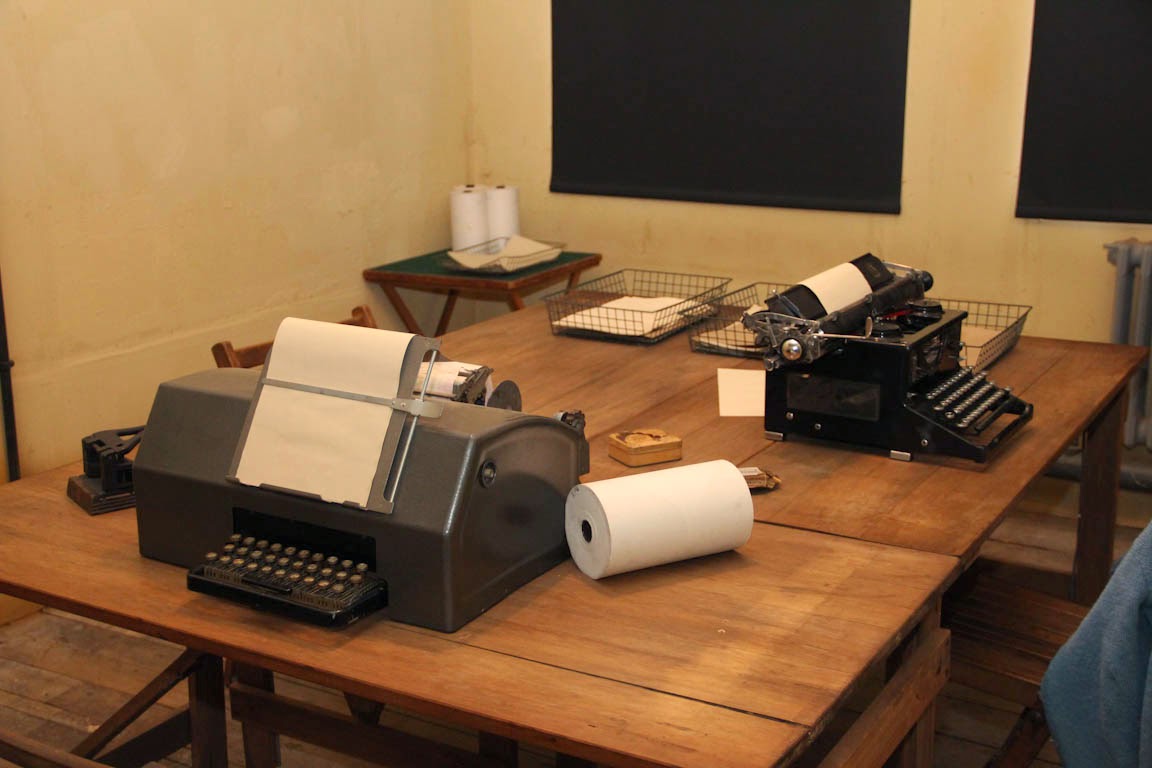 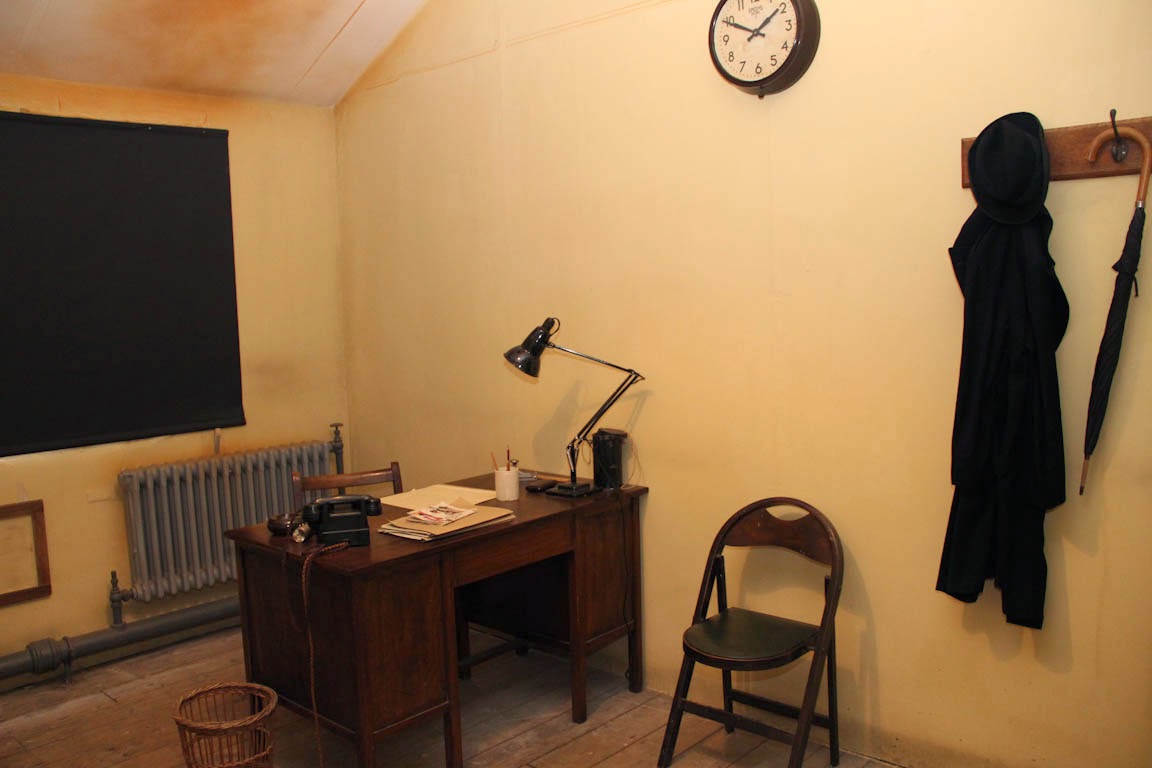 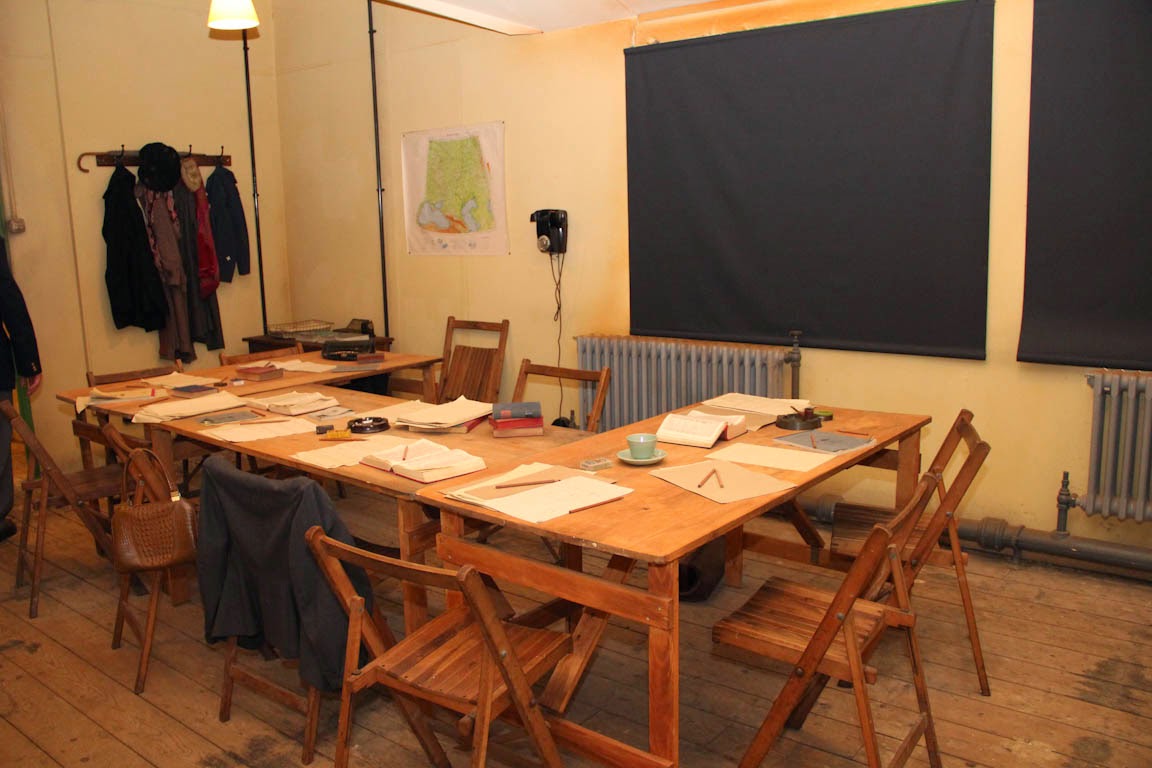 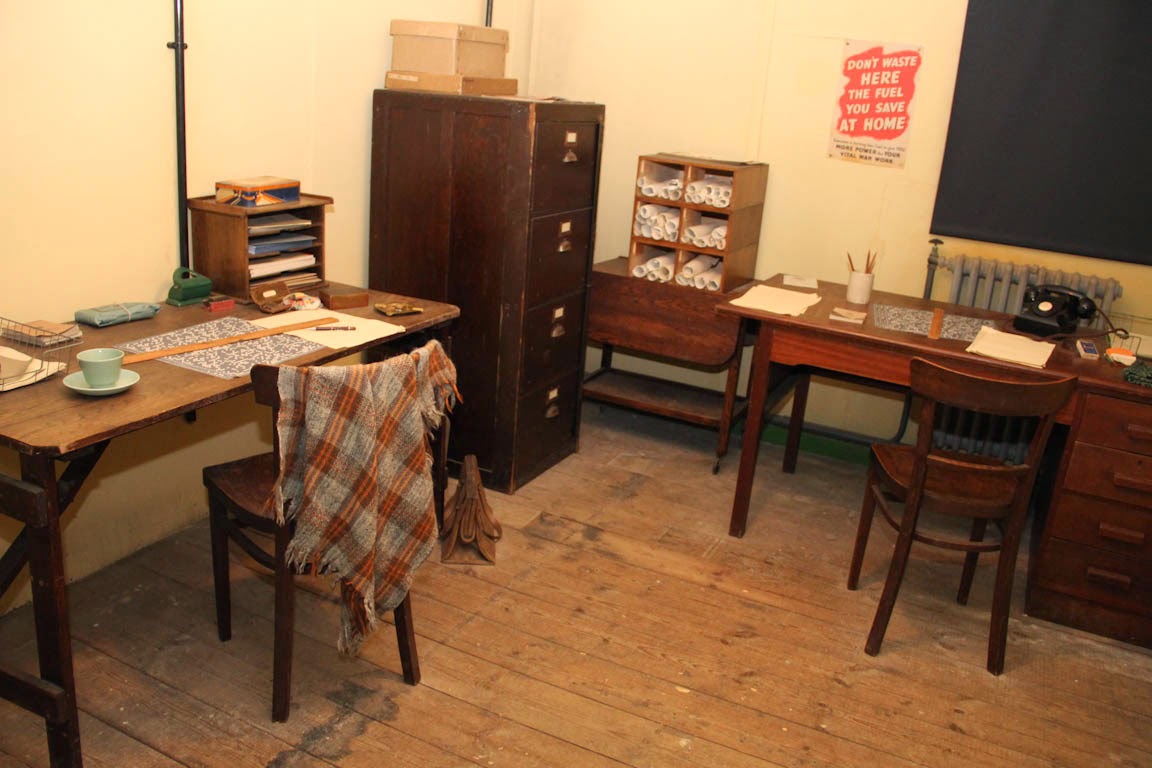 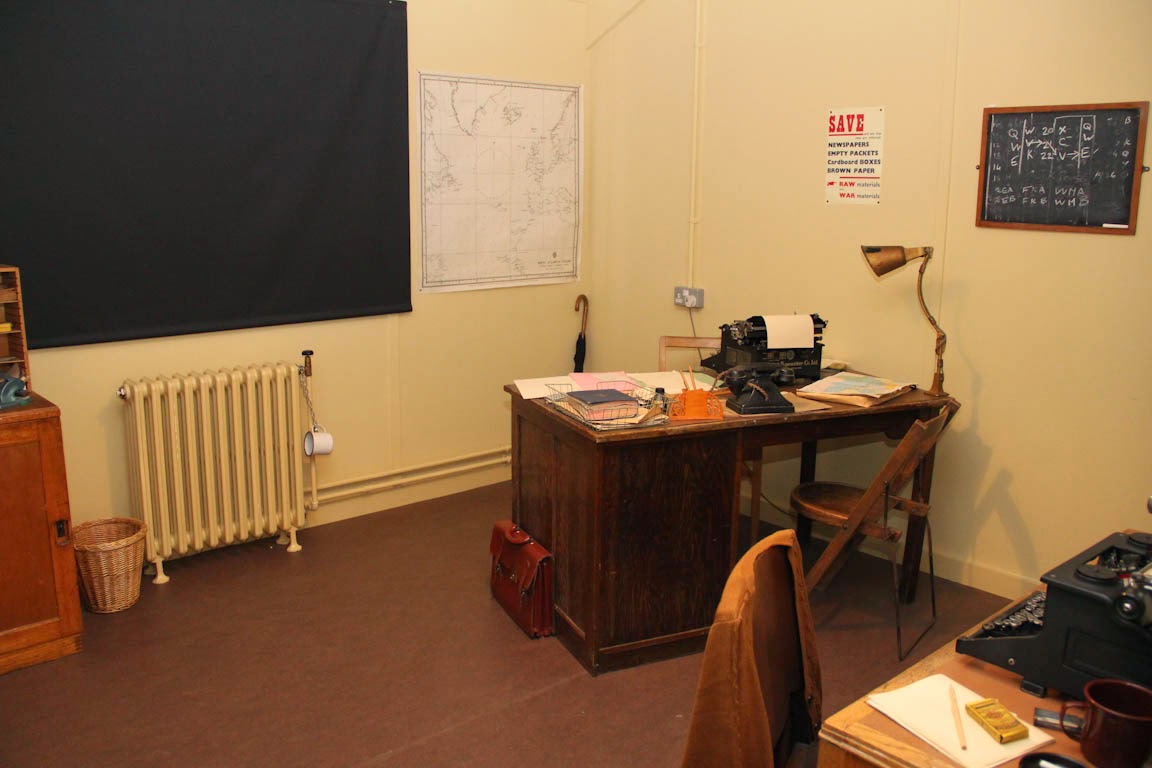 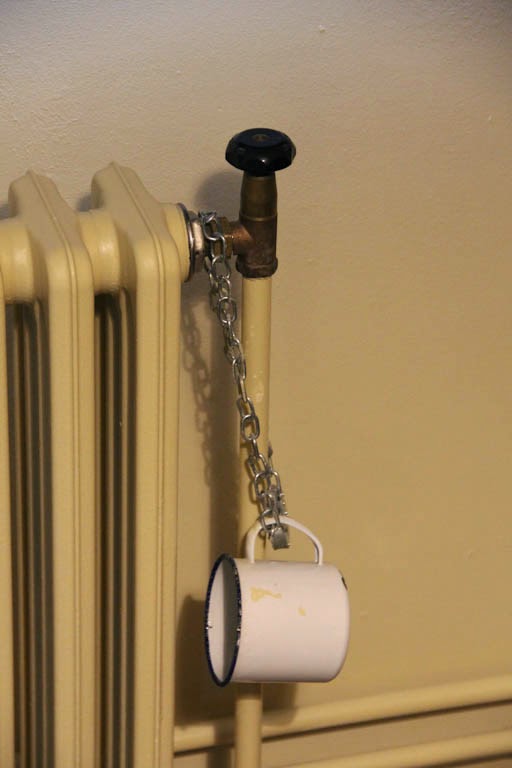 Lunch on the lawn was a splendid affair and also an opportunity for me to chat to the great and the good including the ex-head of the Royal Navy, Baron West of Spithead (who once appeared on an episode of The Museum of Curiosity) and General Sir Michael Rose, ex-head of the SAS. And, of course, I must mention the Duchess of Cambridge who stoically stood smiling through all of the sandwiches and speeches before performing her royal duties. 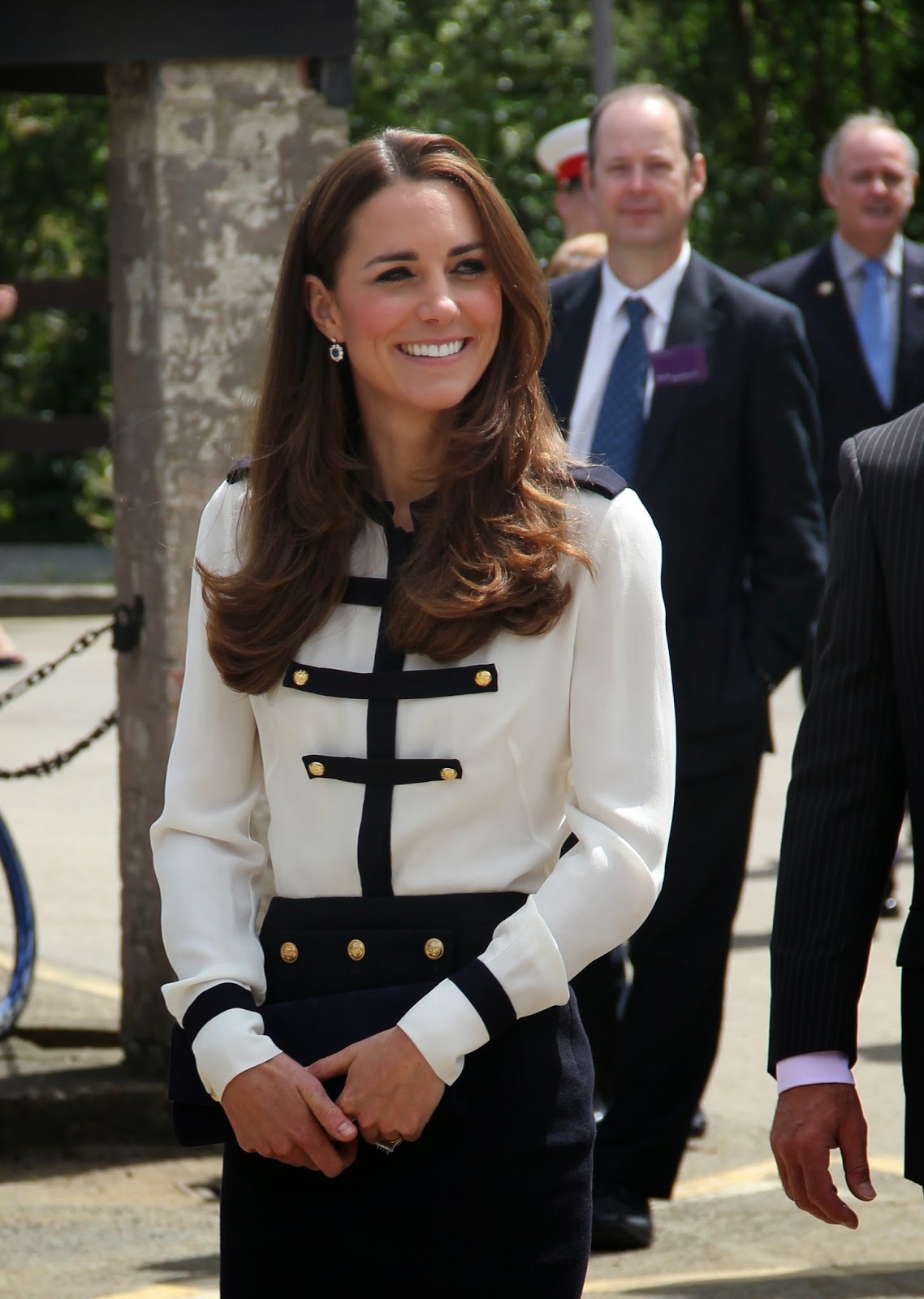 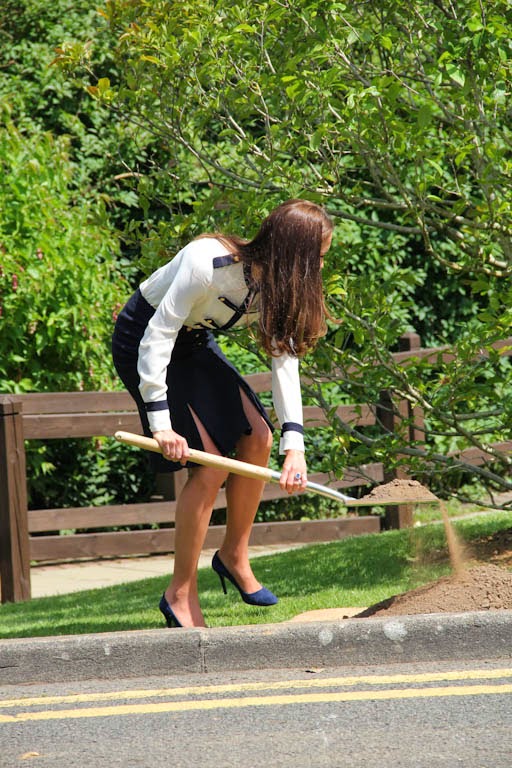 What's happened at Bletchley Park is testament to Sue and the others who have run this campaign. It's proof that the ordinary man or woman - no disrespect intended - can make a huge difference ... just as the thousands of ordinary people at Bletchley Park did during WW2, despite knowing that no one would ever learn about the extraordinary work they did for a least four decades.