Absent but not for long 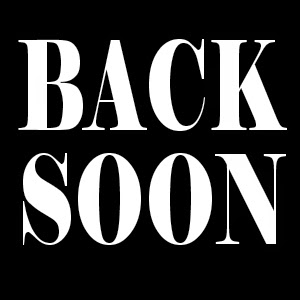 My hugest apologies for the lack of activity on my blog of late. There are mitigating circumstances, I promise.

Firstly, there was the little matter of helping to research and write the 16 shows that make up Series L of QI. And bear in mind that what you'll see in the Autumn is a mere 25% of what we had to write as each show is recorded for two hours. Only 30 minutes (or 40 for the XL editions) make the cut for each show.

Then there were the six episodes of Series 7 of The Museum of Curiosity. They had to be thoroughly researched and written too. And, just like QI, out of each two hour show only 30 mins of material will be used when they are broadcast on Radio 4, again in the Autumn.

And then, of course, there's the work I'm doing for the brilliant Dr Sue Black's book Saving Bletchley Park. That's involved me reading just about every book I can find on the subject and interviewing veterans so that what I write supports and complements Sue's text. 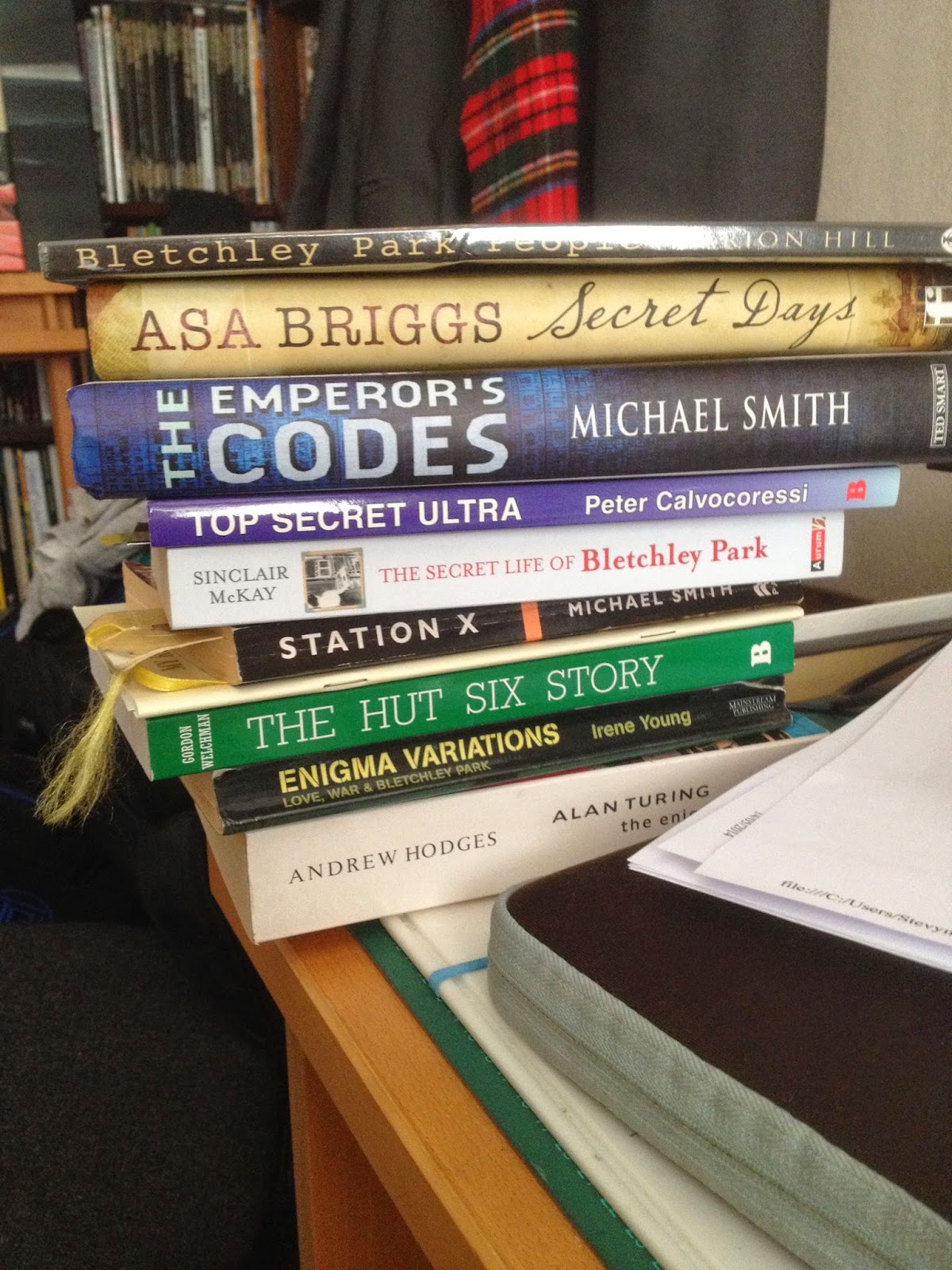 I've also been doing some commercial illustration jobs, a talk here or there, and even found time to occasionally be part of the Colgan family.

And then there's the new book. I've finally got around to writing the book I've been wanting to write for eight years or so. It's called Why did the Policeman cross the Road? and, if you're one of the thousands who saw my The Skeptical Bobby talk last year, you'll know what it's about; how policing can be better. I'm publishing it with Unbound, like I did with Constable Colgan's Connectoscope.

Do go and watch the video, read my description of the book and the sample chapter. Then if you reckon it might be something you like, pledge an amount and help make it happen :)

Why did the Policeman cross the Road?